Police did not disclose any other details surrounding the shooting. 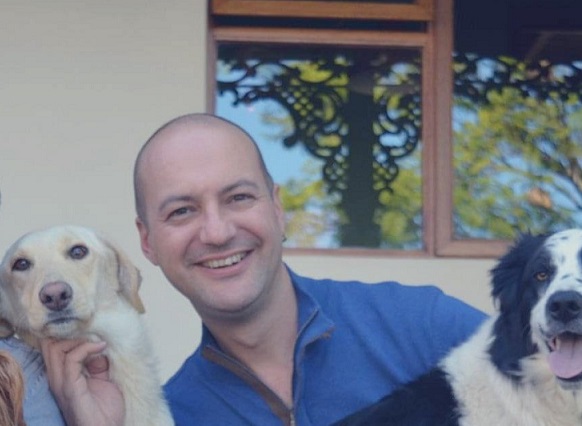 Police are investigating the murder of well-known Afrikaans singer Wynand Breedt, who was shot and killed on his farm outside Worcester, in the Western Cape, on Friday evening.

According to police, the incident occurred around 22:30. A 45-year-old man was found dead with a gunshot wound to his chest.

“The motive for the killing is unknown at this stage,” police spokesperson Sergeant Noloyiso Rwexana said.

“Police are following up on leads in order to bring those responsible to book.”

Police did not disclose any other details surrounding the shooting.

Thomas van Dalen, AfriForum’s head of community safety in the Western Cape, confirmed that Breedt was shot and killed.

While the details surrounding the shooting are still emerging, it is believed that Breedt and his partner, John Sinclaire, were out and arrived back at the farm around 22:00, Van Dalen said.

Sinclaire went to open the house, while Breedt parked the car.

“As he (Sinclaire) opened the door, a man stood in the door with a firearm pointed at him. He slammed the door closed,” Van Dalen said.

Van Dalen added that it is unclear what happened between the time that Sinclaire found a man in the house to when he found Breedt’s body, but that Breedt was already dead with a gunshot wound to his chest when his body was discovered.

The suspects fled the scene, and nothing was taken.

AfriForum got involved in the matter through their community safety programme, offering assistance to the family.

Van Dalen said he was appalled at the sudden escalation of attacks on farms since the lockdown moved from Level 4 to 3.

“It seems as if the incidence of farm attacks in the Western Cape is also escalating,” he said.

“The fact remains that, in most of the cases where inhabitants were killed, little or no assets were taken from the farm, not even food.

“This is, once again, proof that it is a vicious criminal offence, directed against the farming community and not a normal crime.”