'We only became aware of the reports when we saw the papers. No one told us anything,' says his brother Sifiso. 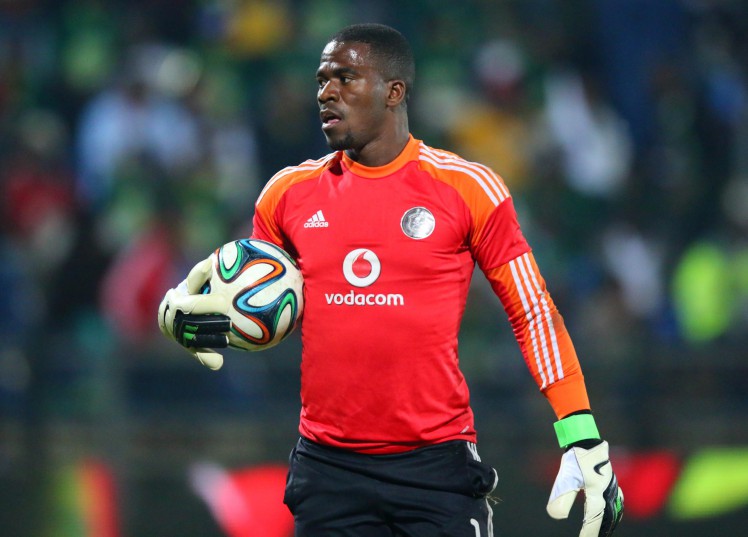 Speaking on behalf of his family in a recent exclusive interview with our sister publication, All4Women, Sifiso Meyiwa, older brother to the late Senzo Meyiwa has revealed that the family found out about the shocking claims made by the hitman allegedly hired to kill Senzo like everyone else – by reading about it in the paper.

This comes after an explosive City Press report published at the weekend in which a hitman claimed that Kelly Khumalo was the mastermind behind an alleged murder plot to snuff out Senzo.

“We only became aware of the reports when we saw the papers. No one told us anything,” Sifiso told All4Women before adding: “There is nothing much we can say at this time. We’ll be convinced when the matter is in court.”

He further expressed his family’s disappointment a the lack of progress in his brother’s case in the six years since it happened. This despite some very clear and public promises from the police, including Police Minister Bheki Cele who gave a Christmas Day 2019 deadline for the case to be solved.

“Actually, we don’t even like talking about this thing because it brings so much pain,” said Sifiso.

Apart from her original response to City Press when initially contacted for comment, Khumalo has yet to publicly respond to the allegations levelled against her despite attempts to reach her for comment.

“Thank you for informing me. All the best with your story,” said Khumalo.

RELATED: ‘The matter of my daughter’s father needs to end; it’s been six years’ – Kelly Khumalo

Life on her social media channels has continued uninterrupted as she only engages and reposts messages about her music and her reality show, Life With Kelly Khumalo, which has become a smash hit among fans for its honest and refreshing look into her life.

On the show, she even reflects on her therapy sessions relating to Senzo’s 2014 murder and how she had dealt with being vilified for the murder over the years.

The full season of Life With Kelly Khumalo is currently available on ShowMax.

All4Women requested comment from the SAPS regarding the hitman claims as well as to get an update on the status of the investigation. A4W has not received a response and the article will be updated accordingly as soon as they have comment from police.

READ NEXT: Kelly says she doesn’t care about the opinions of people struggling with their own lives