Supa Mega, as AKA is also known, will delve into how Gigaba got into politics and his famous sex video, among other things. 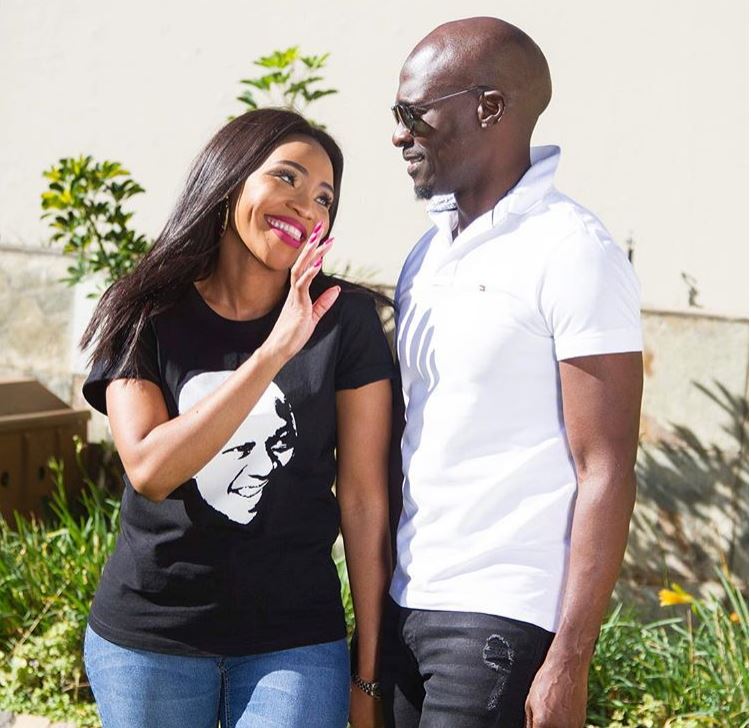 Former finance minister Malusi Gigaba is set to appear on rapper AKA’s show, The Braai Show with AKA, on SABC 1 on Thursday evening, talking all things politics and his private life.

Gigaba’s career and personal life have never been far way from making headlines. Just recently, his estranged wife Norma Mngoma appeared on eNCA in a tell-all interview, revealing scandalous details of their relationship.

Mngoma revealed that her and Gigaba frequently visited the Guptas, and that they used to give Gigaba bags of money during these visits, adding that she was willing to appear at the State Capture Commission to spill all the tea.

Gigaba seems to be ready to tell his side of the story, after AKA published small snippets of what viewers could expect and the conversations they had over the braai.

Supa Mega, as AKA is also known, will delve into how Gigaba got into politics and his famous sex video, among other things.

AKA asked the politician how he felt when the video was made public and Gigaba responded: “I was worried about my family and that’s what I tried to protect. Unfortunately, this is politics.”

ALSO READ: Celebrities react after Malusi Gigaba jokes about the size of his manhood

Gigaba said his favourite ministerial role was finance minister because it was the most challenging and because he was “most hated” in that position.