Who’s really behind the Kanye West and Jeffree Star rumours?

After E! entertainment announced last week that Kim and Kanye are due to divorce, a TikTok user says West's alleged "affair" with a make-up artist was the reason why. The rumours originated from a TikTok user and spilled over into mainstream media and news.

Beauty guru Jeffree Star commented on the rumours by releasing a statement saying “This is so weird … this is so stupid. Let me just say this one time … I like very tall men.” 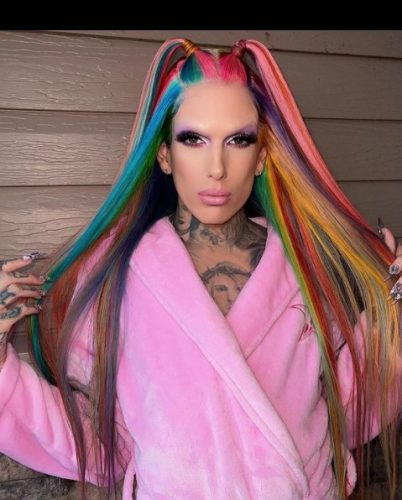 The story was sparked by influencer Ava Louise(21), a TikTok personality known for last year’s satirical “Coronavirus Challenge,” in which she filmed herself licking an airplane toilet seat.

Ava Louise has said she fabricated the Jeffree Star and Kanye affair because “was bored”.

She said at the time that she didn’t have “concrete evidence”. 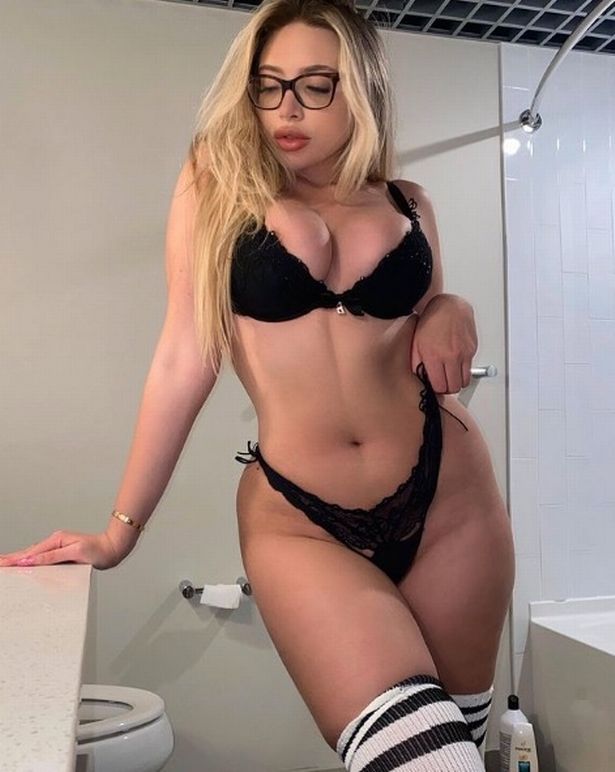 Making the scandalous claim, Louise stated: “Kanye’s been hooking up with a very famous beauty guru, male beauty guru, a lot of people in the scene have known for a while.”

“I can’t say WHO cos he’ll sue me hint hint but it’s part of the reason Kanye’s so religious now it’s his self-hatred …. my source is legit I promise (sic)”

Kanye is currently living separately from his family in the state of Wyoming as is Star, and this only fueled the rumours causing fans to draw their own conclusions.

A source close to the Kardashian family told E! News  “there is absolutely no truth to Jeffree and Kanye rumours.”

After admitting the truth on TikTok, Ava posted a voice message saying: “There is literally not one bit of truth to anything I have said.

“I just tricked the entire world into talking about me again because I was on a lot of Adderall and bored. And that’s on being an icon. We all had fun though, didn’t we? You’re welcome for the memes.”

In the caption on the video, Ava, who showed little remorse wrote: “I was gonna wait to expose myself but clout chasing locals I thought were my Friends [SIC] wanna do it first.”

Kim Kardashian has not formally announced a divorce and whether legal separation will take place remains unconfirmed.

No statement has been released by Kim Kardashian or Kanye West as yet.

Read more :Is Kim Kardashian and Kanye West’s marriage over?

Katlego Maboe continues his fight against ex-lover, GBV organisation
20 hours ago
20 hours ago

Katlego Maboe continues his fight against ex-lover, GBV organisation
20 hours ago
20 hours ago