DiepCity is a drama that debuts on 5 April and replaces Isibaya in the 8.30pm prime time slot in a few weeks. 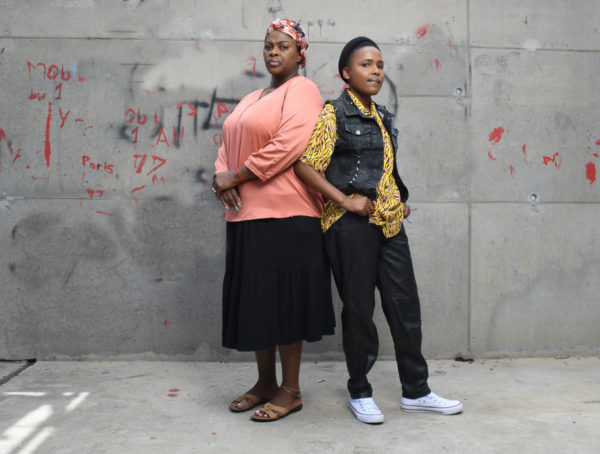 Dawn Thandeka King and Nozuko Ncayiyane are among the leading actors in the New 'DiepCityy'.

As we bid farewell to Isibaya on our screens in the next couple of weeks, viewers are wondering what Mzansi Magic has up their sleeves and if it will have a riveting story line like Isibaya did.

Well, if the plot is anything to go by, the new crime thriller, called DiepCity, will leave you glued to your seat at 8.30pm every evening from 5 April.

“As part of our new show offering for April, DiepCity is a tale that does not only have an explosive, gripping story line, but one that exposes the lived realities of most South Africans – the life of crime and poverty,” says Nomsa Philiso, director of local entertainment channels at M-Net, evidently excited about what’s in store for viewers.

“The show goes beyond the act of crime itself and delves into what motivates or compels desperate people to do what they do. This telenovela promises to be a very popular debutant in the primetime slot and we are very excited about it.”

DiepCity is the brainchild of Mandla N of Black Brain Productions, so there is no doubt the new telenovela will capture millions of viewers, considering his reputation in the industry for great content. Renowned actress Dawn Thandeka King, Nozuko Ncayiyane and actor Mduduzi Mabaso are among a list of stars that will feature on DiepCity.

This fresh new telenovela explores the struggle of four young women trying to make their way in the world and were forced into crime while in high school, just to make ends meet.

The world comes crumbling down for small-time house burglar Nox, played by Nozuko Ncayiyane, after her bright straight-A student younger brother Sibusiso (Tshiamo Molobi) is fatally shot during a house robberyin the leafy suburbs of Johannesburg. He was not supposed to be part of the robbery, which was set up by rogue security guard and low-level gangster Elliot (Mduduzi Mabaso).

After doing time behind bars following her arrest, Nox returns to find her family still living in a shack after her alcoholic father, Bonga (Hamilton Dlamini), lost his job, while her mother Thandiwe (Dawn Thandeka King) who has not forgiven her for Sibusiso’s death, continues to work as a domestic worker.

“The secret recipe behind great story telling is a mix of several ingredients – a relatable story line, great casting and a passion for filmmaking. We expect viewers to be blown away by Nox’s story, which is one of poverty, heartbreak, redemption and hope, all encompassed into one crime thriller,” Mandla N says. 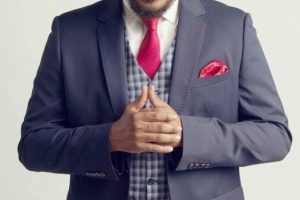