Local talk shows have come a long way since the days of Felicia Mabuza Suttle. 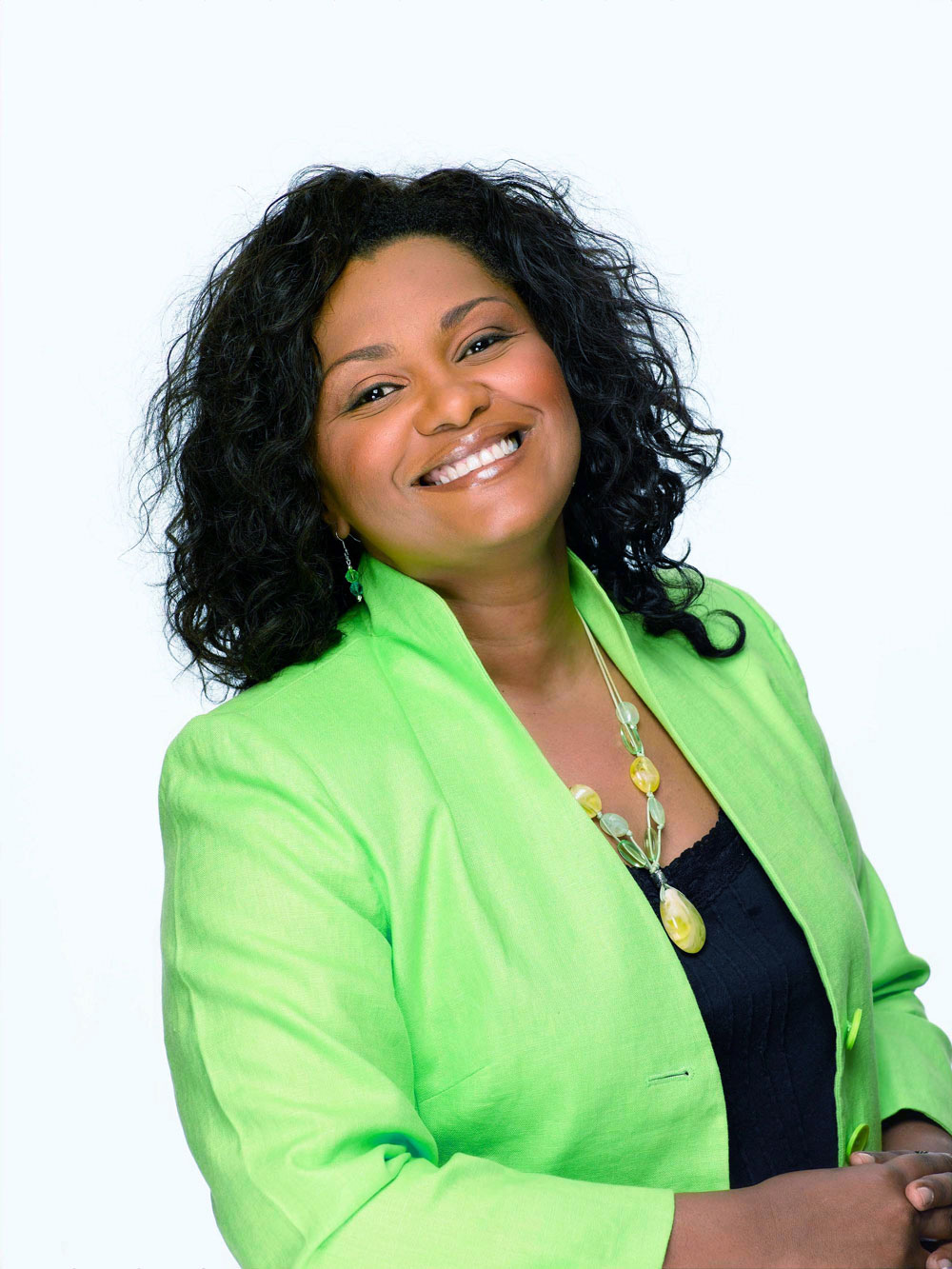 The media personality and entrepreneur was among the first women to explore the concept of the popular “Oprah Winfrey” type of talk show in South Africa in the nineties.

Back then the country’s most popular talk show was centered on the idea of building a rainbow nation – and getting black and white people talking honestly to each other on television made for interesting viewing.

But a lot has changed since then. More women are shaking up the small screen with talk shows that engage viewers with a variety of topics. 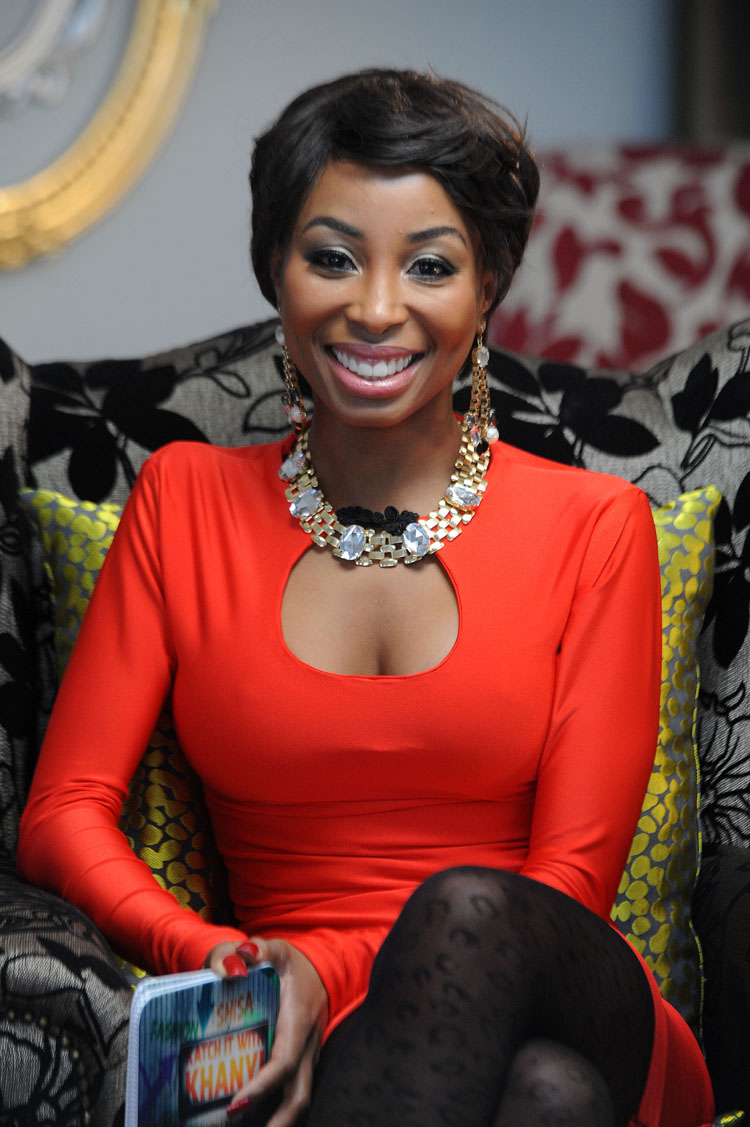 A few weeks ago the SA Audience Research Foundation (Saarf) revealed Khanyi Mbau’s show Katch it With Khanyi was among the most watched talk shows in the country.

On the show, which is now in its second season, Mbau chats with well-knowns and tries to get them to talk about the realities of being celebrities. Previous guests have included politician Julius Malema and singers Mandoza and Brickz.

“The show has been successful because it’s different,” says Mbau. “It shows a different side to the celebrity culture everyone knows.”

Mbau believes her personality is one of the show’s biggest draw cards. 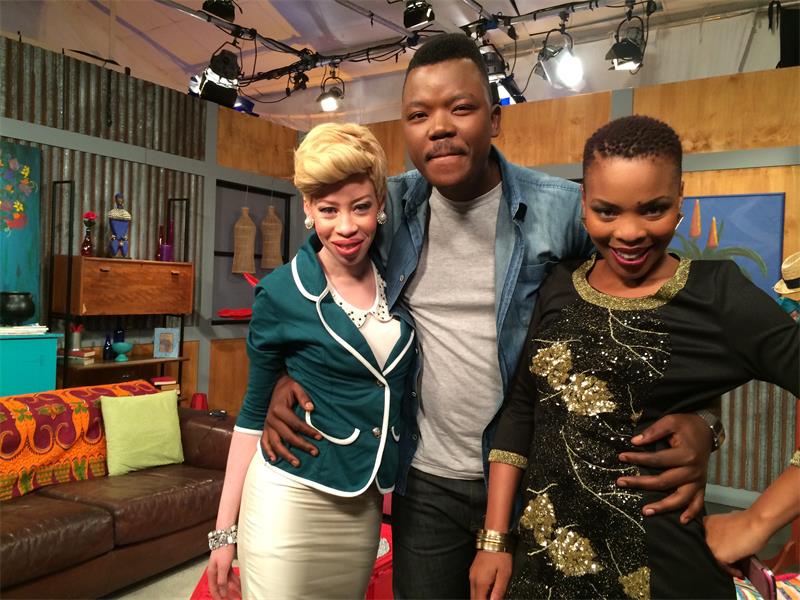 “A lot of people are afraid of being honest on talk shows because they think they are going to be judged. I find a lot of the people I interview are honest with me because they know I am not perfect.”

Joining Mbau in the top five of most watched shows is Nicky Greenwall, who hosts e.tv’s ScreenTime with Nicky Greenwall. Like Katch it With Khanyi, it focuses on celebrities but in a more light-hearted and and fun way. Each episode features two celebrities who come from different backgrounds and chat to Greenwall about things said about them in the tabloids.

One of the most popular shows featured Boity Thulo, who spoke candidly about the magazine photoshoot that made her derriere one of the most talked-about topics on social networks.

Unlike Mbau, Greenwall doesn’t attempt to delve deep into her guests’ personal lives but rather asks the questions on everyone’s lips, often leading to a lot of jokes and laughter on the show. 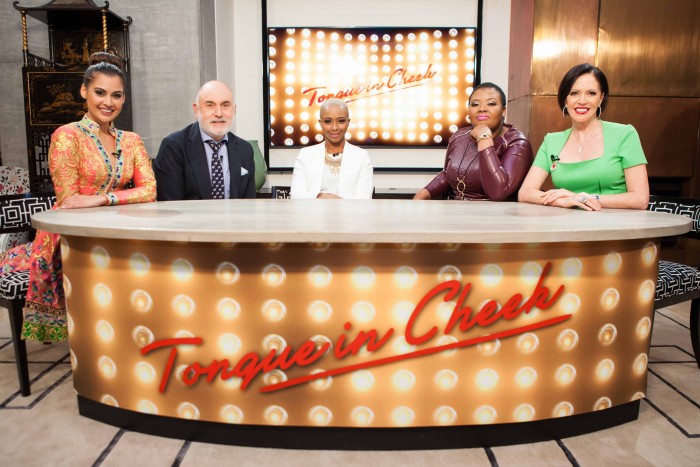 Of all the talk shows, SABC 3’s Three Talk With Noeleen has the most potential. The show, hosted by the experienced Noeleen Maholwana Sangqu, offers the most variety and arguably the most interesting topics. It’s also the country’s oldest hour-long TV show. But according to ratings, the show is now drawing the fewest viewers. The show’s biggest downfall is, of course, the time it airs. Three Talk airs daily at 4pm when the target audience (young professionals) are either still at work or stuck in traffic.

With a little bit of everything (lovely host, celebrities, food, health and current affairs) there is no reason why Three Talk shouldn’t again be South Africa’s leading talk show.