In a South African first, local producers have fashioned the country's very own Cribs, based on the MTV reality show of the same name. 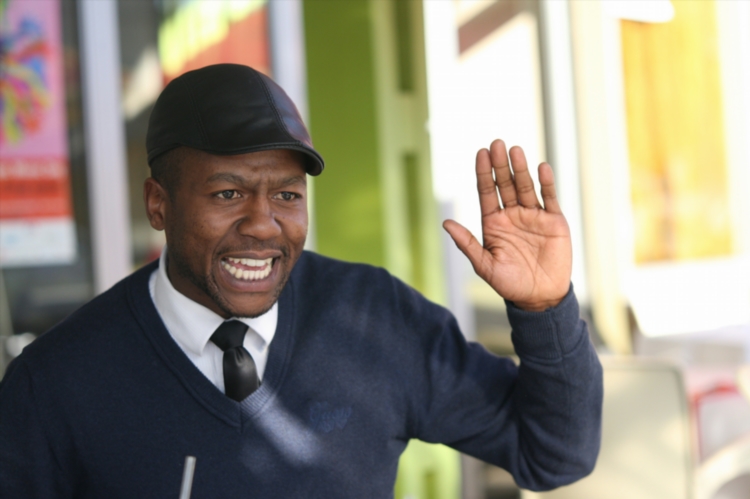 Typically a show that features tours of celebrities’ houses and mansions, Kasi Cribs: Edladleni will have its own unique African twist, as presenter Siyabonga Radebe (aka Siya B) explores the most opulent and envied township houses.

Hidden among the low-cost housing – which for many who have never stepped foot into a township is all they know – are large, impressive houses that if uprooted would fit in perfectly with stately homes found in Sandton.

Radebe himself, popularly known for his role in the Hollywood blockbuster District 9 and locally on the soapie Generations, was born and raised in Ntuzuma township in KwaZulu-Natal. A lot has changed over the last decade, however, and things are not quite as he remembers them.

Ordinary homeowners, who have the means to turn their homes into palaces, have done so, even in the most rural of areas. They have a passion for style and décor and have all the latest accessories, but one thing Radebe noticed is even among the pizzazz, are telling artefacts of ancient African symbolism.

“Oh and there’s always a braai outside,” he gleefully adds.

Radebe goes on to explain: “No matter how progressive we become, those who grew up in the townships always go back. It’s a completely different lifestyle. People in the townships are more family-orientated and love to socialise and have fun. You can let loose and be yourself and many people still want to raise their children that way – have them speak their mother tongue.”

Radebe goes on to describe a couple who have houses in both Morningside and Ballito, but choose to stay at their parents’ home in Alex for the sake of the children.

“I have been so humbled to have experienced the difference between the classes,” he says. “The show brought out a different side of me, one my fans have never seen before. It reminded me how important it is not to lose that side of me.”

Though every December Radebe takes his family on some or other exotic holiday, last year he chose to go home, because of the show.

He says, “I want my children to know where they come from.”

In the homes featured on the show, Radebe introduces the owners, their families and their neighbours, giving viewers a taste of their extravagant lifestyles as modern South Africans and inspiring others to achieve the same.

When asked about the possible risk of displaying these houses on television, Radebe clarifies, “We don’t mention the exact address on the show, just the general area.”