Adams and Bexx, the two contestants who put the reality show Big brother Mzansi on the tabloid light after being removed from the show following allegations of sexual misconduct have finally been sent home.

The shocking incident that sparked conversations on social media happened early this month after a party in the Big Brother House in Johannesburg. It is believed that Adams, whose real name is Siyanda Ngwenya, assaulted Bexx (Axola Mbengo) while she was asleep. Every Saturday night, the party room and bar area is opened to the contestants, and alcohol is freely available.

The Pay channel head of corporate communication Cheryl Reddy confirmed in a statement that Bexx and Adams have been sent home. “Both contestants were given the opportunity to contact family and friends while in the care of the production company, Endemol Shine Africa.”

Reddy also said investigation on the matter was still underway and “information about the findings would be made available once the channel has a full report.”
The reality TV show airs live on DStv channels 197 and 198. 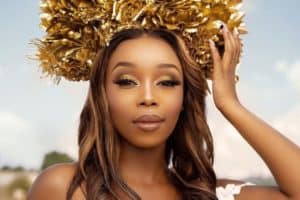 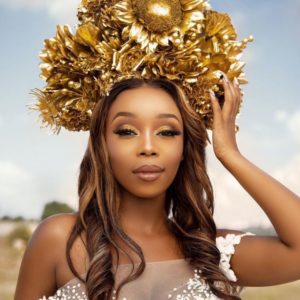