Actor Charlie Sheen has announced that he is HIV positive. The former Two and a Half Men star who appeared on US Today Show on Tuesday, further confessed to being diagnosed about four years ago.

In an excerpt from the interview on the show’s Twitter page, Sheen wanting to put an end to rumours said: “I’m here to admit that I am in fact HIV positive, and I have to put an end to the onslaught… this barrage of… of attacks… of sub-truths, and very harmful mercurial stories that are about threatening the health of so many others which couldn’t be further from the truth.”

Being diagnosed was a turning point in his life, said Sheen, according to the show’s website.

“It’s a hard three letters to absorb. It’s a turning point in one’s life,” he said.

The fifty year-old actor who currently stars in Anger Management has been known for his outlandish personality, promiscuity and a past addiction to drugs and alcohol.

Actress Heather Locklear in support of Sheen, shared a picture on Instagram of them together.

“My hear hurts. Prayers for Charlie and his family.”

The Sheen acting “dynasty”, include Charlie Sheen, his brother Emilio Estevez and their father Martin Sheen.

Sheen said that he hoped by going public, it would help dispel the stigma attached to the virus.

“I have a responsibility now to better myself and to help a lot of other people and hopefully with what we’re doing today others will come forward and say, thanks Charlie,” he said.

World Aids Day is to be commemorated on Tuesday, December 1. 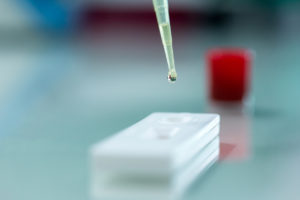 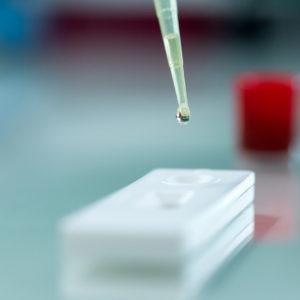