Has HHP checked himself into rehab?

“I’m going to Rehab to get all the antidepressants out my system." 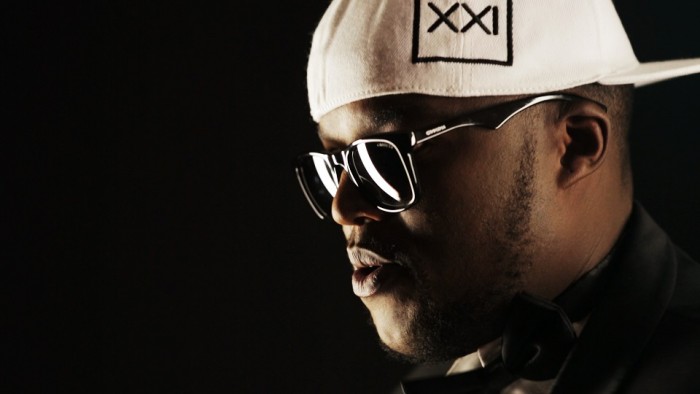 Just a few days after hip-hop star HHP, popularly known as Jabba announced that he attempted suicide three times last year, the Motswako muso has recently taken to social media to announce that he has apparently checked himself into rehab.

The Facebook post comes a few days since the musician confirmed that he was in a better place after speaking out about his suicide attempts. On Thursday Jabba deleted his Instagram account‚ just weeks after deleting his Twitter account over alleged “toxic people.” The rapper also confirmed that he will be marrying his girlfriend‚ Lerato Sengadi in a white wedding in September.

Efforts to reach HHP were fruitless, as his phone rang unanswered.