Drum magazine had earlier reported the 'prince of gospel' had been hospitalised in Johannesburg for a month. 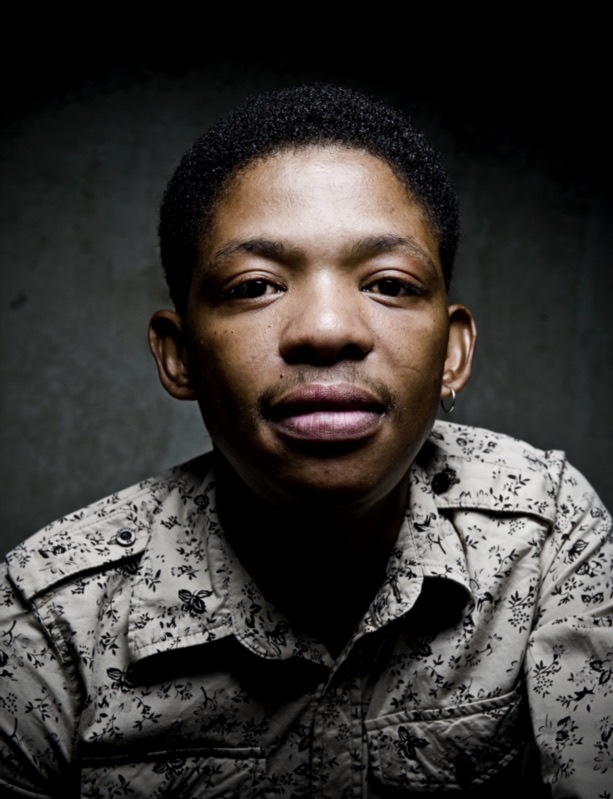 According to the Sowetan, Lundi Tyamara was discharged from hospital over the weekend and is recovering at home.

Drum said said it spoke to several reliable sources, who told them that Tyamara had abdominal tuberculosis, along with chest pains and a liver problem. A second source reportedly said he also had breathing problems.

They said he would probably not be able to perform for some time.

Tyamara has been a solo singer since 1998 with a string of gospel hits to his name. He has often made the headlines more for his personal life and sexual orientation, however.

Lundi’s manager, Anele Hlazo, told TshisaLive on Wednesday that he was going to meet Lundi’s family to discuss the situation, and would release a press statement about it. 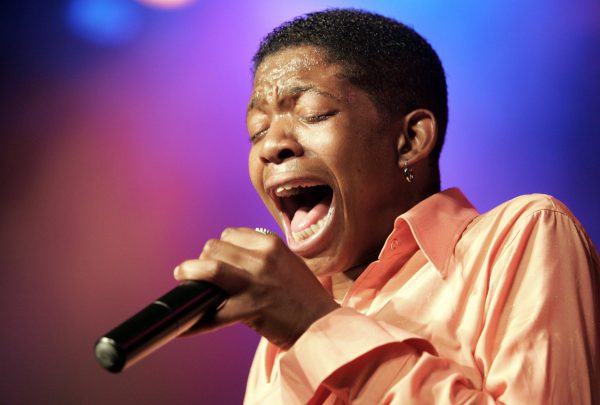 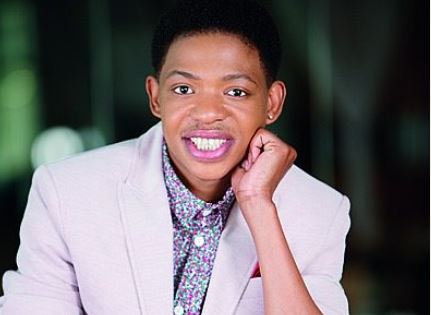 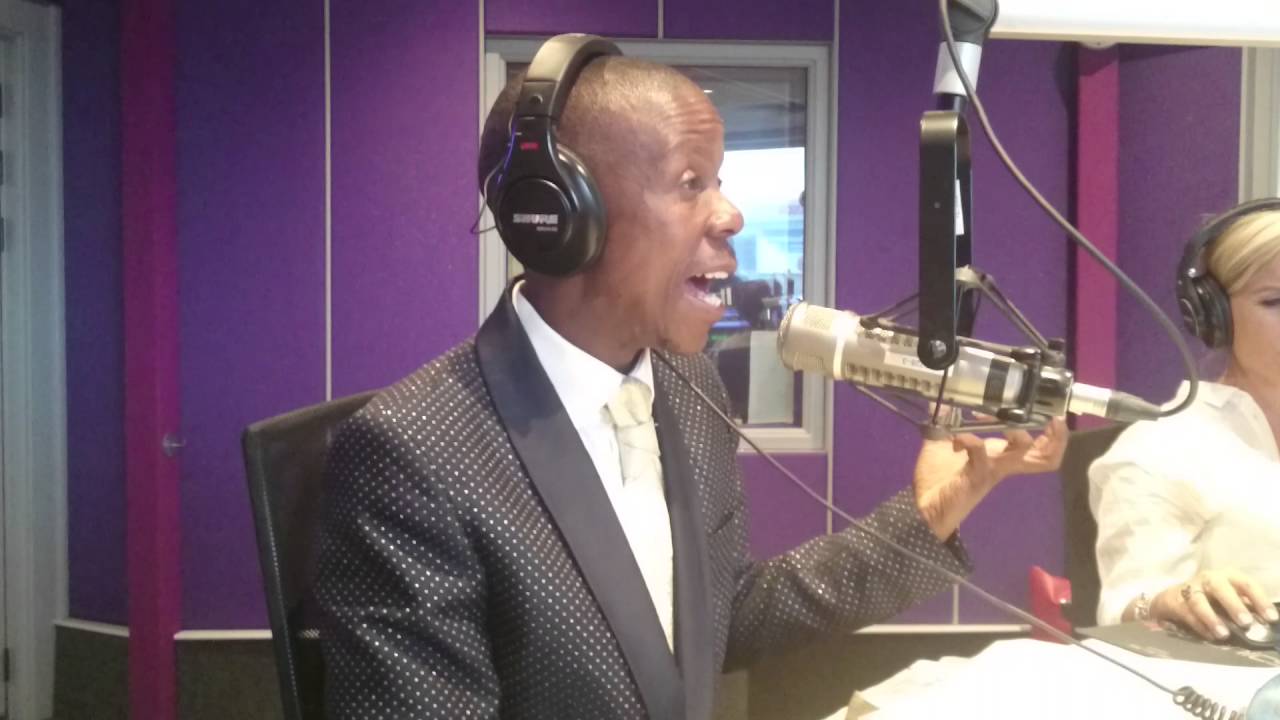 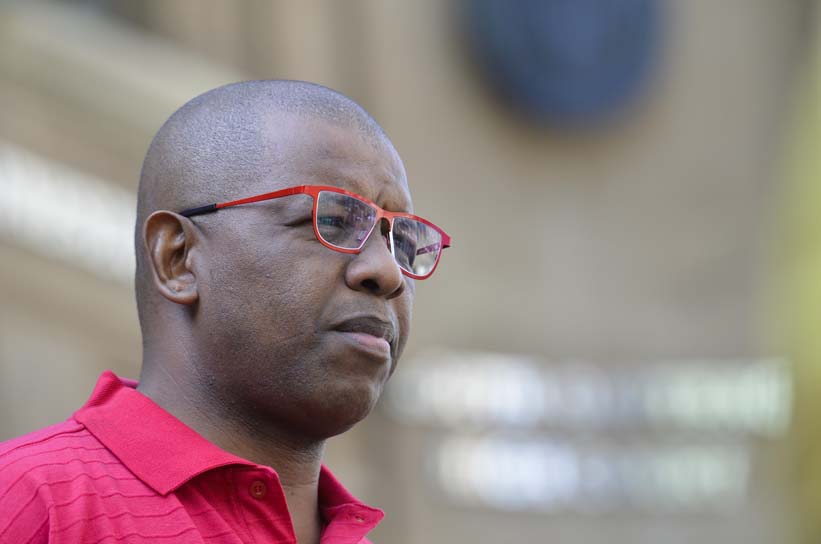