Nelson Mandela’s former private secretary, Zelda La Grange, has weighed in on the storm that erupted around Tumi Morake, who cast the spotlight on racial insults she’s been receiving. Zelda La Grange, former private secretary to Nelson Mandela speaks to The Citizen, 4 August 2015. She was speaking about her life with Madiba as well as her involvement in woman’s rights activities. Picture: Tracy Lee Stark

Tumi took to Twitter to reveal some of the hate messages she has received since joining Jacaranda FM, which apparently increased after a discussion about Steve Hofmeyr’s cancelled New Zealand gig.

It was reported that Steve’s gig was canned due to protests over his controversial political opinions, while his management maintains it was over venue costs.

Taking to her Facebook page, Zelda wrote an open letter about how South African’s anger needed to be aimed at the right people.

“We are all equally angry at where SA is today. Whether it’s about crime, farm murders or the fact that you still don’t have a job or medical aid after 23 years. Our anger at the common denominator, read government, manifests itself in our daily lives on every level.

“We fail to adequately direct that anger to the most deserving party, so we focus on the person that is different, in SA’s case, the other colour.”

Zelda said that people should understand the humiliation and disrespect black people endured for over 40 years from Afrikaners.

“Try and really understand where she comes from for saying what she did. We, Afrikaners specifically, gave black people only humiliation and disrespect for more than 40years. Raise a child that you break down every day for 40years and see what happens to that child psyche.

“Imagine your own birth not being registered or your dad’s death not being recorded. How would that make you feel. Black people in SA has had to live in a diet of disdain and contempt for 40 years. It’s going to take a lot of time, 50+ years, to reverse the psychological damage (sic).” 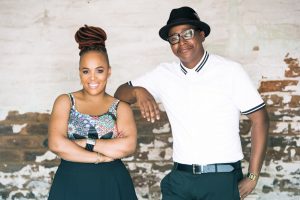 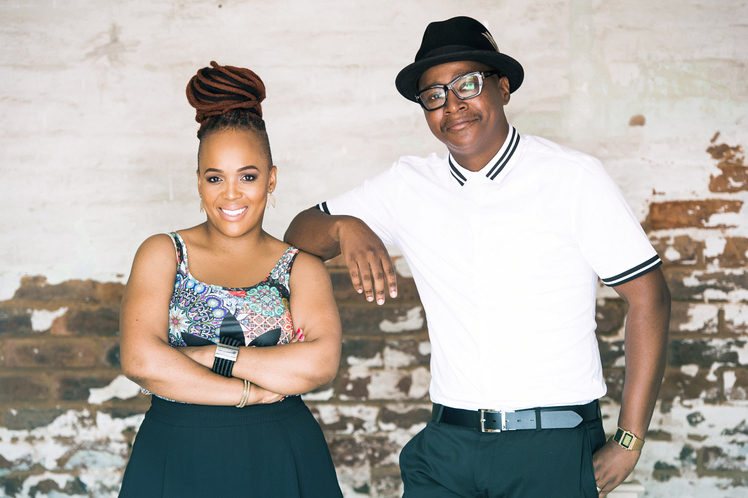 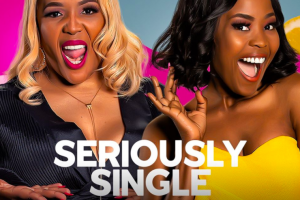 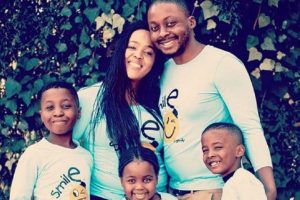 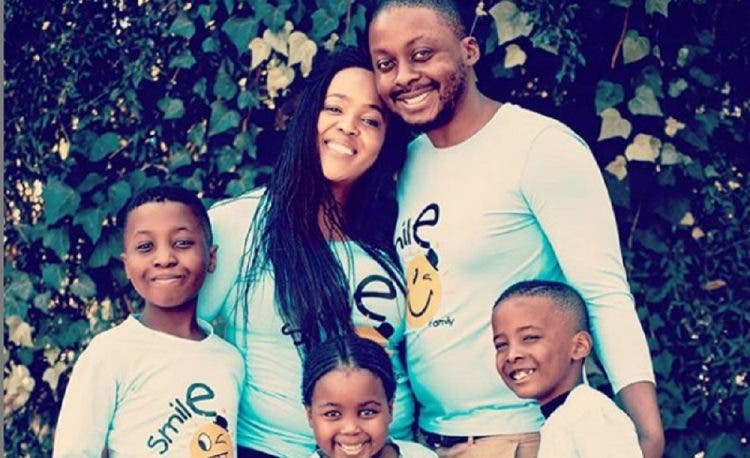 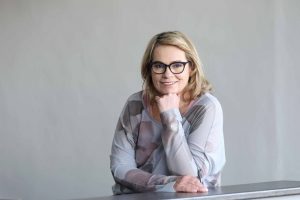 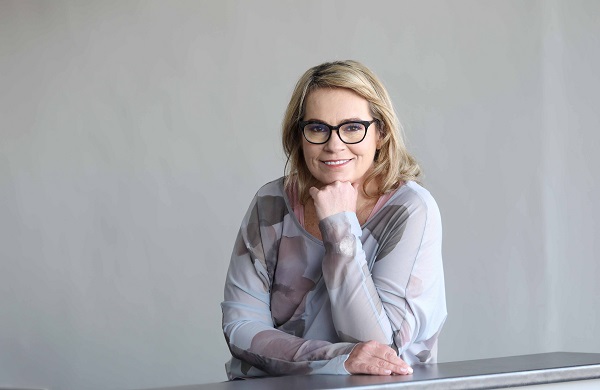