Babes Wodumo is one of the country’s biggest musicians, but it’s actually interesting that not many people have ever heard her sing 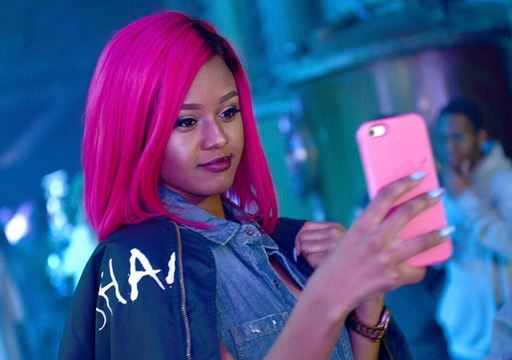 The Gqom queen is almost always on point with her vocals whenever she graces a track, but those vocals are usually a mixture of talking, chanting and recital. However, it’s very rare that Babes, whose real name is Bongekile Simelane, decides to strip the music away and simply sing for her fans.

In an interview with Metro FM in 2017, Babes actually revealed that she is a good singer and although many hadn’t heard her voice, she warned that they could be in for a surprise.

At the time she said: “I know how to sing, people don’t know that I am capable but they will see soon.”

We’ve caught glimpses of her vocals since then, and the latest came this week when the Gqom artist posted a video of herself singing on Instagram:

In 2017, Babes shared a video of herself singing a Gospel song on Instagram:

Just like last year, fans and followers were extremely shocked by her ability to not only hold a note, but actually control every aspect of her singing voice with calmness and confidence.

She can sing???
Then why all this kikiritikiki on The BP album?????? pic.twitter.com/JpOxaPZLqM

Babes wodumo needs to sing and stop talking on her tracks , she has such a lovely voice ????