Xoli Zondi may not be involved in the Generations strike, but she supports the actors who have been dismissed since the strike started last week Monday. 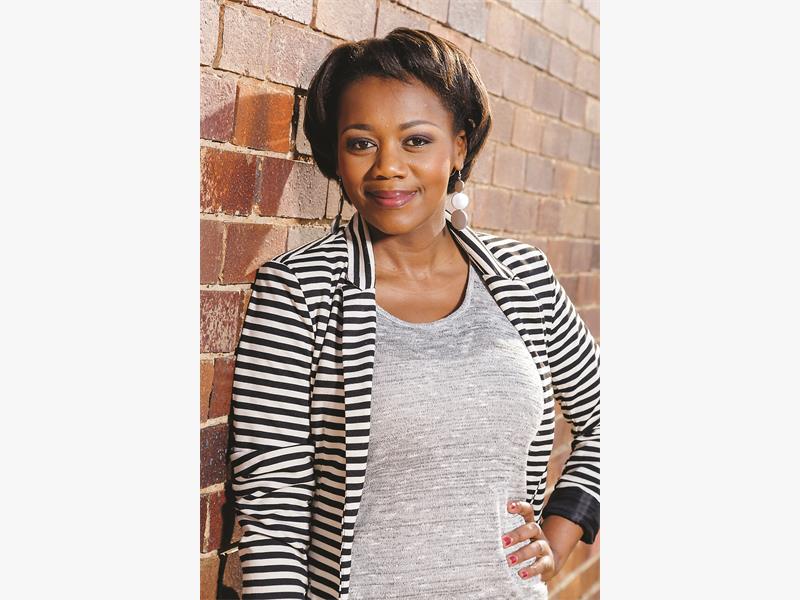 SHARED CONCERNS. Xoli Zondi says if she was a lead actress she would also be striking. Picture: Supplied

“I’m not striking because I am not a lead actress on the show,” she explains. “I am currently on a three-month contract.”

Zondi says is she was a lead actress she wouldn’t think twice about going on strike for better pay, longer contracts and royalties from episodes of the show that are broadcast in other countries.

“Their [the striking actors] grievances are also our grievances. If their demands are met it would not only benefit them, but all the actors who work on Generations,” she says.

Zondi explains that even though she and a number of other call actors are available to work, the show can’t go on without the principle actors.

“We haven’t been working since the strike started. All of our storylines revolve around the principle actors, so unless they come back it’s hard to determine where our storylines will go.”

Other popular actors who are not involved in the strike include Noluva Ntapu, who plays Patricia, and and Tiki Nxumalo, who plays Ruby’s father. Zondi’s controversial character Zodwa has always been a fan favourite. Her obsession with Nicholas Nomvete (Thato Molamu) has audiences hooked to the point where the actress was asked to return to the soap after her first three month contract ended.

Just months after appearing on the country’s most watched television show, Zondi became one of the most recognisable faces in the country, with her fans calling her by her character’s name in public and often stopping her for photographs. 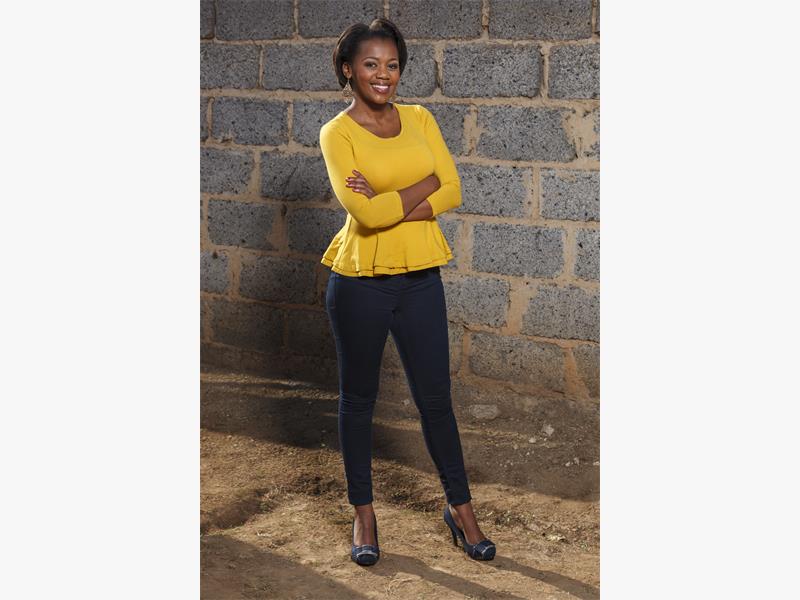 While the fame was flattering at first, Zondi says it’s not enough for actors who have dedicated their lives to the entertainment industry. In an interview with The Citizen last month, Zondi said a longer contract with the soap would help her plan her life a lot better.

“The entertainment industry offers a lot more fame that fortune. No matter how hard you work, you will never really be paid what you truly deserve,” she says.

“A longer contract on the soap can at least help you plan better financially. You can’t buy a car or get a mortgage on a short contract.” 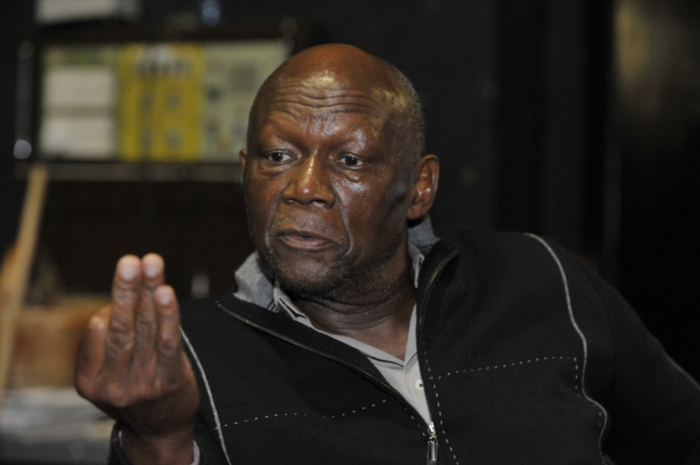 Contracts and salaries have been at the heart of the dispute between Generation’s principle cast members and the show’s executive producer Mfundi Vundla before. The actors have demanded three-year contracts, but the best that Vundla has been able to offer them is one-year agreements.

Speaking to the The Citizen last year when the actors went on strike for the first time, he said he preferred shorter contracts because he wanted to reserve the right to dismiss actors who were being disruptive to the show by arriving late for work or not showing up at all.

Now that Vundla has dismissed all the actors involved in the strike, the artists are consulting with their lawyers to plan their next step of action.

> The Generations cast say nothing was resolved after they first went on strike in October last year.

> Mfundi Vundla says the show will go on despite having dismissed 16 of his lead actors.

> Generations airs every weekday at 8pm on SABC1.

> The show was created by Mfundi Vundla and aired for the first time as a soap in 1994.