'Acting will always have a space in my heart... [but] the business of digital content creation is where the world is headed and there is no turning back.' Thanks to the unexpected benefit of the rise in the importance of digital media during a time of Covid-19 and social distancing, popular TV star and presenter Thato Molamu has decided to give the acting thing a break and focus all of his energy on the various arms of his content creation business.

“The business of digital content creation is where the world is headed and there is no turning back. With three of the five fastest-growing economies in Africa, it is essential that we give the youth the necessary skills and tools to thrive in a changing world,” said Molamu in a statement.

Molamu is the founder of Gateway Media – a young, 100% black-owned integrated marketing communications company which, through innovative and creative solutions, aims to build and transform brands.

According to Molamu’s team, during its short time in operation, Gateway Media “has established itself as a pioneering media company having already won several international awards.”

Molamu, along with his business partners, went on to establish the Leaders in Motion Academy (Lima) – a digital creative skills academy and production hub based in the township of Eersterust in Tshwane. Lima seeks to normalise access to digital creative, technical and business skills for township-based creative entrepreneurs.

“This is an ideal time to prepare our youth and ensure that we meet standards in line with the Fourth Industrial Revolution across all industries. Covid-19 has not only made this a need but a necessity,” explained Molamu who now dabbles in philanthropy, public policy, and social entrepreneurship.

To that effect, he established The Thato Molamu Foundation – an NGO with education, health and creative industries at the heart of all its objectives. Now that he is no longer a full-time actor, he will also be devoting more time to his foundation.

The 35-year-old has played roles on popular productions such as SABC 1’s Generations (where he played Nicholas ‘Nick’ Nomvete) as well as Intersexions (which is now available on Netflix), and Mzansi Magic’s The Queen and Umlilo.

His most recent hosting gig was on a platform called Conrad TV, which is described as “a conversational radio-television platform that intuitively exploits the best of both worlds by integrating radio and television into a simultaneous, single audio-visual offering”.

“Acting will always have a space in my heart and my years of acting in theatre, television and working on radio nurtured my love for storytelling. It also introduced the world to Thato Molamu, for which I will always be eternally grateful. However, I believe there is more I can offer the industry and the African continent as a whole,” said Molamu.

“This is something I’ve wanted to pursue for quite a while and believe the time is right to step away. I believe my entrepreneurial aspirations will benefit more than just myself and my network – but the continent’s creative youth.”

READ NEXT: Actor Soli Philander appears in court for alleged violation of a protection order 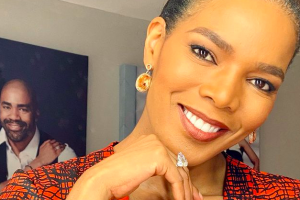 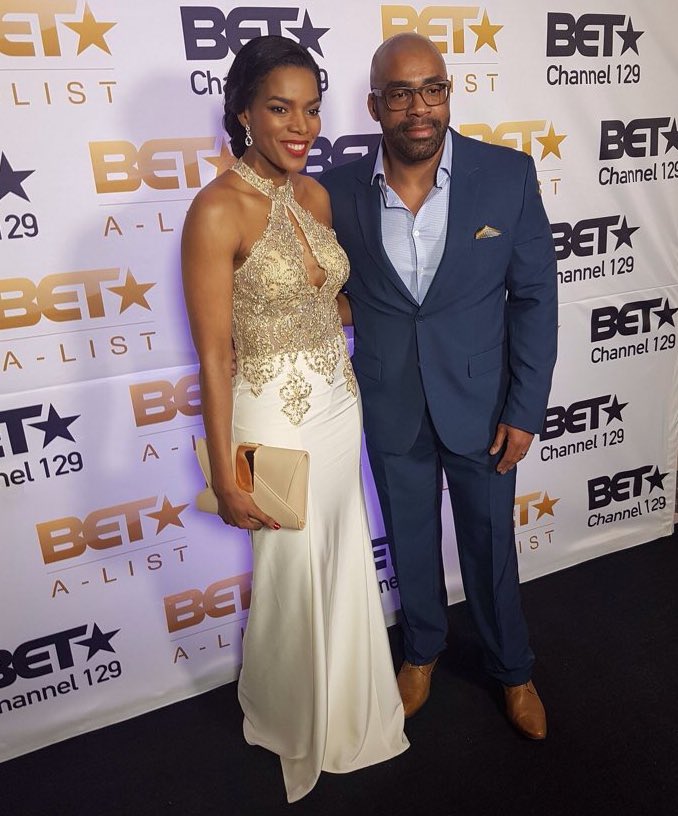