The T.I and Tiny saga explained

The hip-hop couple have been accused of drugging women, sexual and physical assault, and relations with minors. 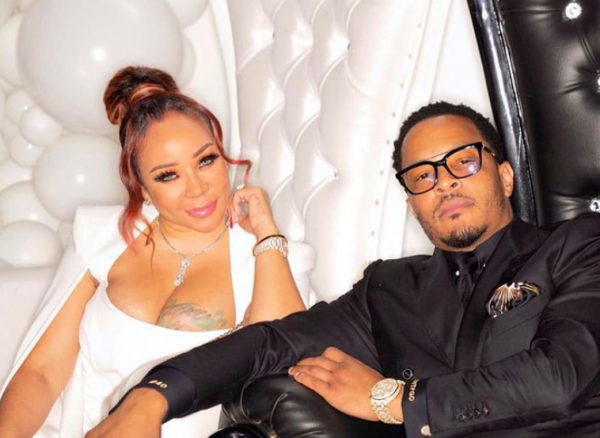 Rapper Clifford “T.I” Harris and his wfie Tameka “Tiny” Harris are the talk of the town after a few of their skeletons were revealed following a social media spat between Tiny and her former friend Sabrina Peterson.

Peterson took to Instagram earlier this week to accuse T.I. of abuse and claimed he once put a gun to her head.

“The sad part about being a woman & BEING A BLACK WOMAN IS THIS! The public PRAISES OUR PREDATORS! @troubleman31 you PUT A GUN TO MY HEAD IN FRONT OF CHILDREN & I NEVER CALLED THE POLICE ON YOU! But for years you have painted me as the VILLAIN!” wrote Peterson in an Instagram caption.

“AS BLACK WOMEN! It’s hard to heal from RAPE, VIOLENCE OR ANYTHING BECAUSE YOU ARE PAINTED AS THE PROBLEM OR REASON THIS HAS HAPPENED TO YOU! LETS NORMALIZE THE ALLOWING BLACK WOMEN TO HEAL! It’s so hard being the VICTIM OF RAPE & BEING PAINTED AS THE REASON IT HAPPENED!” she added.

Tiny, who goes by the Instagram handle @majorgirl, responded to Peterson’s claims on her own Instagram account and saying Peterson was perfectly happy with T.I when she wanted him to “train” her young sons.

She then asked Peterson to “get help” and leave her family alone.

B. Scott reports that according to Peterson, the incident allegedly occurred back when Tiny and T.I were going through some marital troubles.

Peterson claims to have physically assaulted one of T.I’s assistants who she accused of treating Tameka like a slave. She alleges T.I held a gun to her head in retaliation and in an effort to stop the attack.

Just when Tiny thought the beef was over, Peterson returned with back up. This time, in the form of damning allegations against the couple from anonymous women, submitted via DM to her “The Glam University” Instagram account.

You can read the DMs here.

Victims of TI and Tiny are speaking out. Almost all their stories are identical and they involve drugs, coercion and rape. pic.twitter.com/TnhKzCbwWW

Some years ago, Rob Kardashian made a similar allegation against T.I when the rapper tried to make fun of his fallout with the mother of his child Blac Chyna (Angela White).

Kardashian claimed that T.I and his wife had had sexual relations with Chyna at some point.

Y’all remember this Rob Kardashian tried to warn us about TI and Tiny this just clarity’s everything I’m snooketh!! pic.twitter.com/JpUn2jWBqE

Social media from all over the world have weighed in on the matter.

T.I & Tiny with over 20 victims. Wow… just wow but he’s out here terrorising his daughter

ti and tiny did WHAT pic.twitter.com/S3lDXzJkSF

They bout to have a Surviving TI and Tiny special. And it’s gonna be crazy

READ NEXT: Rapper T.I. talks about his friendship with AKA, Kwesta and Nasty C 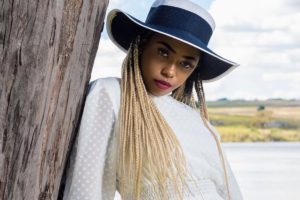 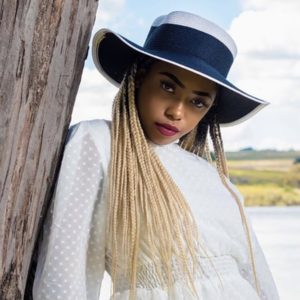 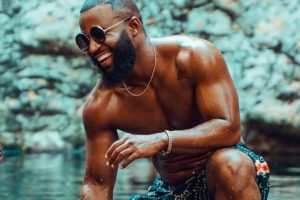 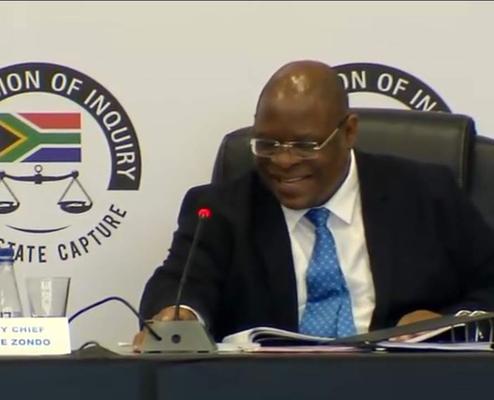 WATCH: Zondo frustrated by 'I don't knows' and 'I don't remembers' from witness Vuyisile Ndzeku
1 year ago
1 year ago

WATCH: Zondo frustrated by 'I don't knows' and 'I don't remembers' from witness Vuyisile Ndzeku
1 year ago
1 year ago