44-year-old Maqashalala’s body was found at her Johannesburg home on Friday. It is suspected she had been dead for some time. 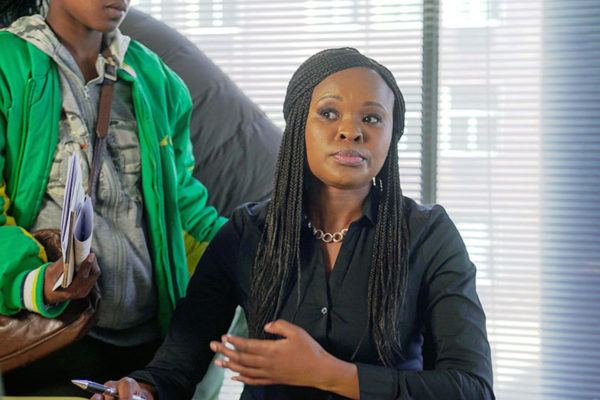 It is believed the actress had been dead for about week before she was found.

Maqashalala was well known for her role as Viwe in the first three seasons of youth drama series Tsha Tsha.

She also appeared in Generations, Binnelanders, Diamond City and Intersexions.

Lo sisi acted her heart out on diamond city, just like she did as Viwe ku Tsha Tsha when I first saw her???????????? Rest in Eternal peace Noxolo Maqashalala ???? pic.twitter.com/k38TWGBx76

News broke on Saturday that another actor, Menzi Ngubane, had also passed away.

The South African Acting fraternity has lost two remarkable members. Tonight we mourn their last breaths taken but tomorrow we celebrate their craft they shared with us.
Goodnight Menzi & Noxee.#RIPMenziNgubane #RIPNoxoloMaqashalala
????️????️ pic.twitter.com/GzBiPlUbfd

Ngubane had long suffered health problems, and passed away due to a stroke at his home.

It is not yet known how Maqashalala passed away.