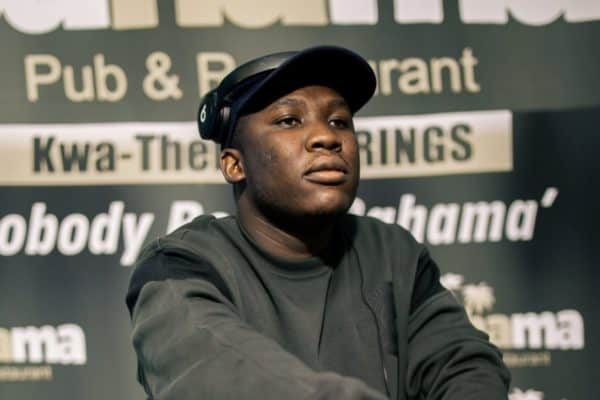 DJ Busta 929 has found himself in hot water after taking underage girls home without notifying their parents | Picture: Twitter

Amapiano DJ Busta 929 has admitted to taking underage girls home without their parents’ consent and his reasons for doing so have left social media users dumbfounded.

The DJ found himself trending between Wednesday evening and Thursday morning after he appeared in an Instagram livestream with underage girls who were not fully clothed.

Someone claiming to be a sister to the girls approached popular gossip page Hot And Served via Instagram for assistance in finding the girls after they were spotted on the livestream. At the point the sister approached the page, the girls had not returned home and their families were worried.

ZAlebs reported that the girls found out that the Umsebenzi Wethu hitmaker was DJing at a venue called Rooftop in Mohlakeng on the West Rand.

According to the report, Busta 929 spent more than five days with the teenagers.

“Saturday my little sis and her friends went to Rooftop Mohlakeng because Busta 929 was performing there and word is he took them to Sandton. We’ve been worried sick about them apparently they are even going live [on Instagram] with Busta in the live videos. They are mere 14 year old’s. Can they just come back home?” reads part of the message sent to the gossip page’s Instagram inbox.

Late on Thursday afternoon, Busta 929 finally broke his silence and not only admitted to taking the underage girls home, but he attempted to explain away his questionable behaviour.

He began by claiming that the “context of the video that is being perpetuated on social media is untrue”.

Busta 929 went on the claim that they were recording music and that that was what was shown in the video, which he said was captured in the presence of his girlfriend.

“The team and I came across the young women whilst driving from a night out. Whilst having a conversation with them, one of the young ladies expressed interest in doing music with Busta 929. It is for this reason that we took her and her friends home with us,” explained the DJ.

Busta 929 went on to say that the girls were only with him for two days and he apologised for what he called “an oversight” for not thinking about informing their parents of their whereabouts.

On the matter of a young woman being seen in the livestream wearing only a towel, Busta 929 claims that it is because she had taken a shower and nothing else.

He concluded the statement by claiming that no underage drinking took place and that the parents of the girls in question were consulted on the contents of the supposed music release.

The woman claiming to be the girls’ sister sent another message to the Instagram page in response to the statement and disputed the DJ’s claims. 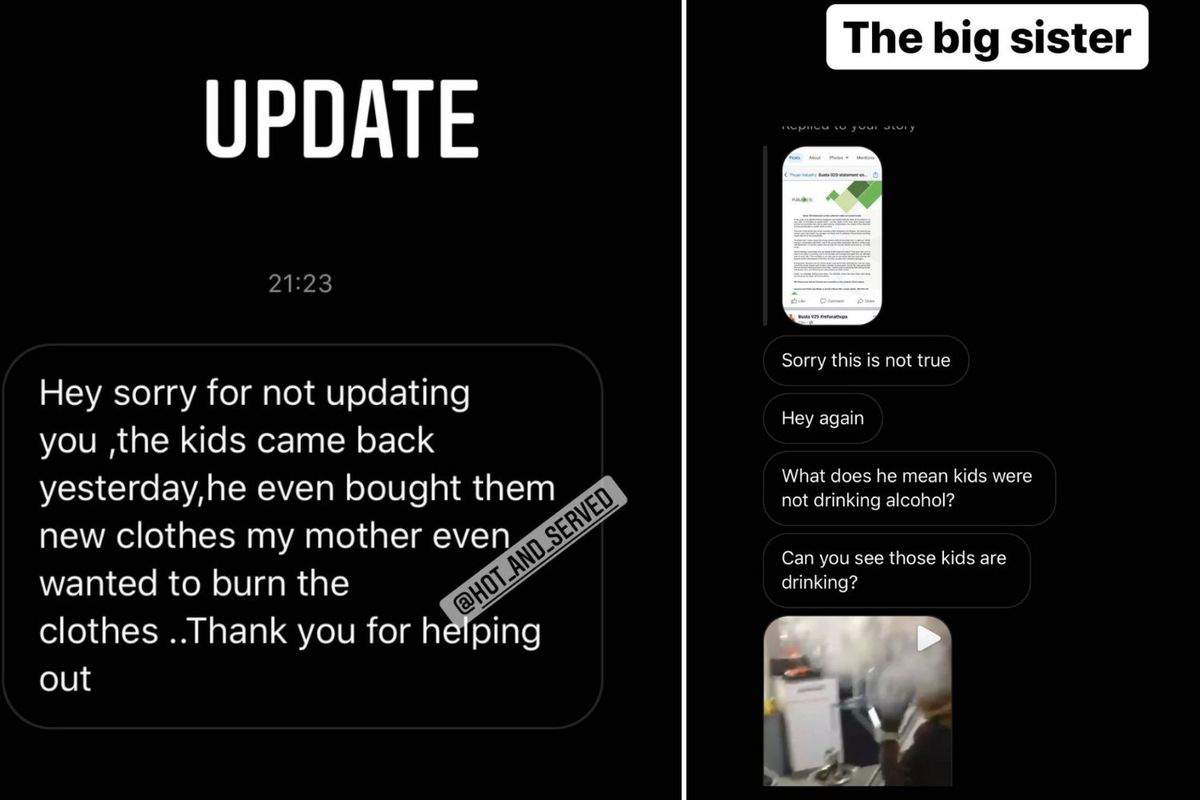 DMs from an anonymous source disputing claims made by DJ Busta 929 | Picture: Instagram

Social media users have also lambasted the DJ for his claims.

Lol honestly doesn’t make sense ????????,so they go scouting for ‘talent’ in the middle of of the night ???? and these talent’s allegedly take showers after recording sessions ????

I don’t believe a single word of this.

So none of the adults you were with thought that the parents of those under aged kids should be contacted? Not a single adult thought that you should get permission from their parents? In a country with such high stats of GBV and human trafficking…I just???? https://t.co/142jjm2rXh

You picked up children at night & kept them at your house for two days WITHOUT their guardians’ consent &, somehow, think any of what you wrote in this rubbish statement is acceptable?@SAPoliceService, please complete the job initiated for you by the public & this statement. https://t.co/r0a9p59i31

WATCH: Why celebs now speaking out on DJ Fresh and Euphonik