The 2021 BET Awards will honour rapper DMX with a special tribute curated by producer and long time friend Swizz Beatz. 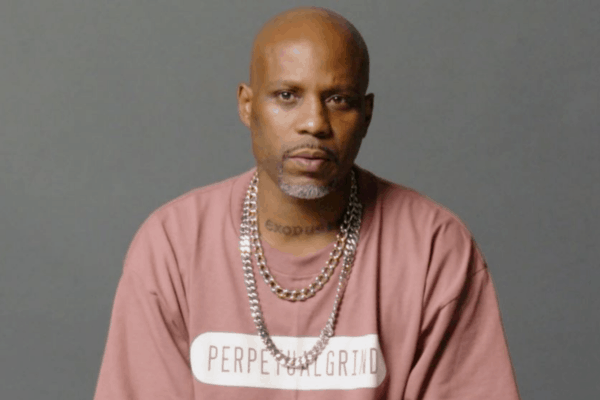 The 2021 BET Awards will honour rapper DMX with a special tribute. Picture: Instagram

Viewers can catch the repeat at 7pm CAT on the same day.

Producer, friend of the late rapper and fellow Rough Ryders group member Swizz Beatz will curate the tribute thjat will include show-stopping performances from Busta Rhymes, Method Man and Griselda, with a special appearance by Michael K Williams.

Earl Simmons, known as DMX, died two months ago of a heart attackat the age of 50 after being on life support.

Lessons in the death of DMX

As reported in Billboard, New York native DMX sold more than 74 million records worldwide in his lifetime and amassed more than 14 platinum RIAA certifications in the US alone.

DMX continues to hold the unique distinction of being the only artist in history to enter both the Billboard 200 and Top R&B/Hip-Hop charts with #1 debuts for his first five consecu­tive career albums, starting with his debut It’s Dark and Hell Is Hot (May 1998, with Ruff Ryders Anthem), then Flesh of My Flesh, Blood of My Blood (December 1998).

Themes of redemption weave throughout EXODUS, the first Def Jam album by DMX in 18 years since 2003’s Grand Champ.

The new album shares its name with DMX’s son, Exodus Simmons.  The album artwork is by original photographer Jonathan Mannion who captured some of the most iconic images of DMX throughout his career.

BET will celebrate the life and music of DMX from his early beginnings with iconic hip hop label Ruff Ryders to now by debuting a new song from DMX’s upcoming posthumous album, EXODUS. 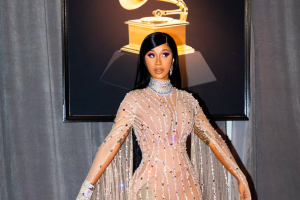 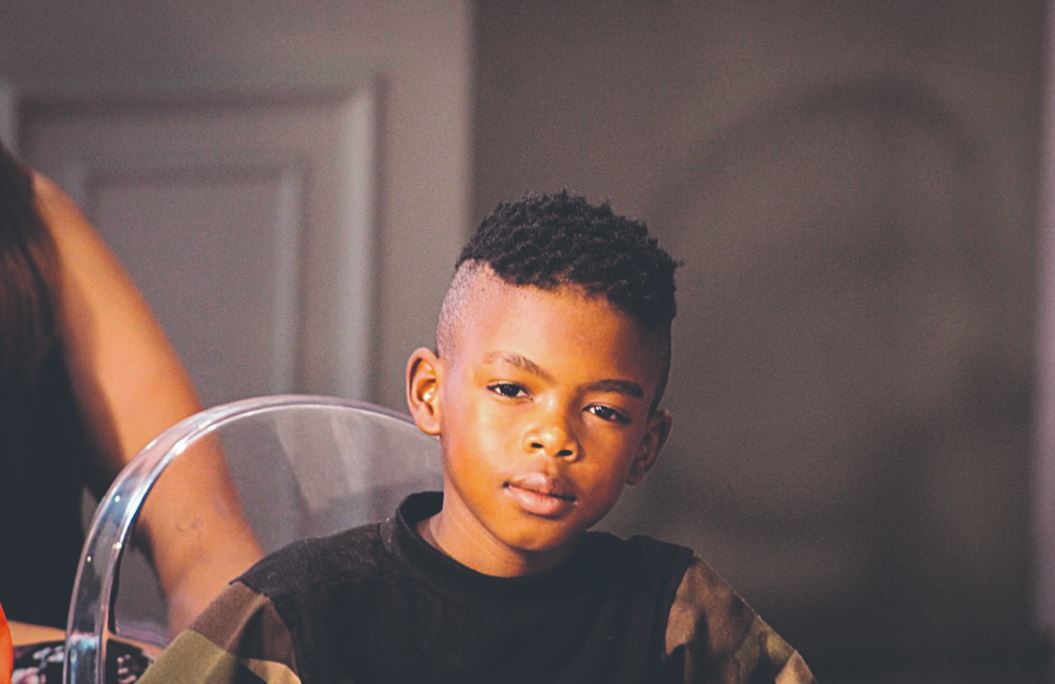