In this weeks royal update everyone seems to focused on Prince Harry's forthcoming memoir, worried about what he might say about Camilla 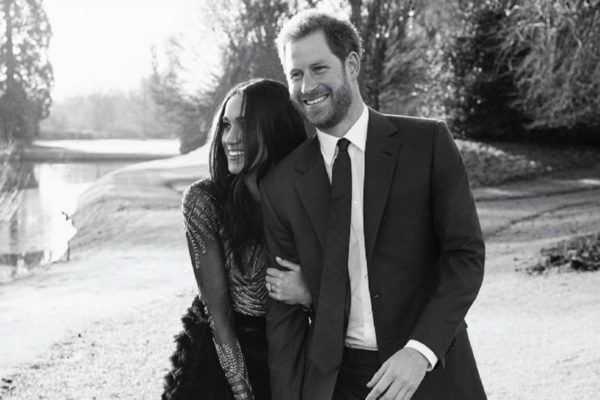 In this weeks royal update, experts weigh in on the royal line of succession and reasons why Lilibet was added four months after her birth. The illegitimate love child of Prince of Wales and Duchess of Cornwall shares “evidence” on his claims of being their son, and Harry’s memoir has the royal family worried about what he could say about his stepmother Camilla.

Lilibet finally added to the royal line of succession

Speaking on the Royal Rota podcast last week, ITV Royal Editor Chris Ship said that it seemed as though the royal family was perhaps making a point by taking this long to add Lilibet to the line of succession.

“All they have got to do is hit the paragraph button and put in a different number. They must have done it before. They did it for Archie. Clearly they did it for Louis when he was born. And they have done it for some of the other children like August that have been born as well. So where’s Lilibet? I can forgive them a week or two but a month?” said Chris.

Prince Harry is working on his memoir which is expected to cause more tension in the royal family as he reveals more truth about his life as a prince in the Royal Palace.

Royal insiders have recently told Daily Mail that the royal family is mostly worried about what Harry might say in his book with regards to his step mother Duchess Camilla, as everyone knows that she had an affair with Prince Charles while he was married to Harry’s mother, Princess Diana.

“Let’s be honest, Harry has never been close to the Duchess of Cornwall. If he documents their fraught relationship in the book, it could be very damaging at a time when Charles is laying the groundwork for her to become queen,” says the insider.

Queen Elizabeth is the longest reigning female monarch in world history, so it is not shocking that she has inherited quite a number of properties over the years. Here is a list of five of her homes:

A 55-year-old Simon Dorante-Day has spent years claiming that he is the illegitimate love child of Prince Charles and Camilla Parker Bowles, and he has recently released new evidence on social media.

Many Facebook users across the globe commented on the post, saying that there is some uncanny resemblance between his son and the queen, and most Facebook users even went as far as to say that they do believe him.