M-Net and Somizi take some time apart after abuse claims

Somizi has been excused from Metro FM and Idols SA until the abuse allegations made against him by his husband, Mohale, have been resolved. 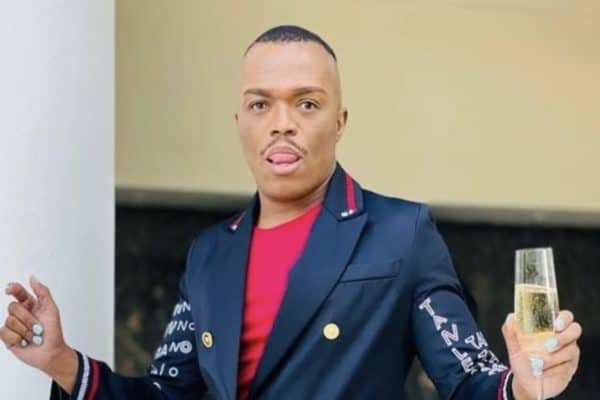 Somizi Mhlongo and Mohale Motaung’s relationship has been the talk of the town this week after the two made numerous headlines for the apparent violence and abuse that went on in their marriage.

Now, M-Net has released a statement with regards to Somizi role on Idols SA in light of the abuse allegations that have been made against him by his husband.

“M-Net is aware of the allegations made against Somizi Mhlongo. We take allegations of this sort very seriously and are monitoring the situation closely.

“M-Net and Mr Somizi Mhlongo met to discuss his role on Idols SA in light of the allegations made against him. We have reached a mutual agreement that Mr Mhlongo will take some time off to deal with his personal circumstances until this matter has been resolved.”

The channel also said they were aware that Somizi had taken legal action against Mohale over the allegations which have been made against him (Somizi).

“We also cognisant that Mr. Mhlongo has referred the matter to his attorneys,” they wrote.

M-Net said Somizi would still be seen on their channel until Sunday, 22 August.

“Viewers will still see Mr Mhlongo on their screens until Sunday, 22 August 2021, as the audition shows for Idols SA were pre-recorded,” they said in the statement.

On 1 August 2021, Sunday World reported that Mohale said that he was in an abusive relationship with Mhlongo, and that he was afraid of Mhlongo when they exchanged vows during their multimillion-rand wedding in January 2020.

According to Sunday World, Motaung also alleged that the Idols SA judge once broke his ribs during an intense fight, and almost knocked out his front teeth in their home in Johannesburg last year.

Months after the couple got married, many suspected that there was trouble in paradise and that they were going through some relationship struggles, but they both denied it.

The SABC also announced that they had given the radio presenter permission to “take some time off work” from Metro FM.

“The SABC can confirm that Metro FM management met with Mr Somizi Mhlongo and he has requested to take some time off from work. Management has granted Mr Mhlongo permission to do so,” said the SABC in a tweet.