The bikini body workout photoshoot hack may or may not be true, but pictures do not lie and Minnie Dlamini-Jones looks amazing. 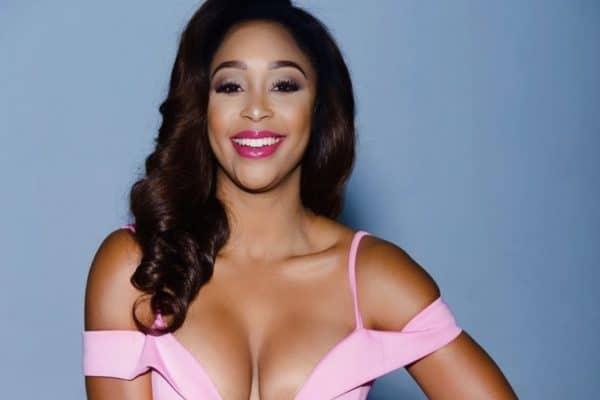 Not all heroes wear capes! South African actress and television personality Minnie Dlamini-Jones has shared some insight on how to achieve a quick bikini body just before a revealing photoshoot.

Minnie took to social media to post a video of herself doing a quick workout routine in a peach bikini, before heading to the beach where she had her photoshoot.

“Bikini Shoot Hack: Do a few push ups and crunches, just to give your body that shock,” said the boy mom.

The TV presenter is seen on the video doing crunches on the floor of her bedroom, as well as push-ups.

The video then shows her on the beach in her bikini and a gown, getting ready to pose in front of the camera.

The media personality revealed to her fans and followers sometime in July that she was recovering well from Covid-19 after she and her family tested positive for the virus in June.

She also said that her son had also tested positive but that his only symptoms were a fever and a cough.

The public has not yet seen her and Quinton Jones’s son as Minnie has been very protective of her family’s privacy since the birth.

During a Q&A she had on her private Instagram page, one of her followers asked her when would she reveal her baby’s face, and she responded with: “When people on the internet stop being mean for no reason.”

The TV presenter and her husband Quinton welcomed their first child in November 2020, after getting married in a beautiful and lavish wedding ceremony on 8 July 2017.

Stepping out in style: Minnie Dlamini-Jones the new face of Ipanema in SA
1 week ago
1 week ago 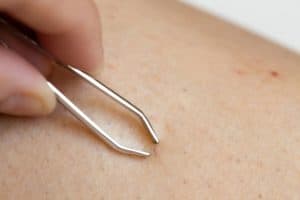 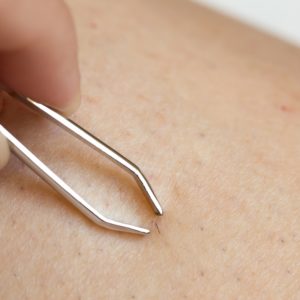 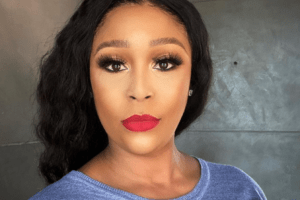 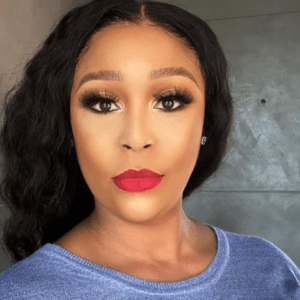 Stepping out in style: Minnie Dlamini-Jones the new face of Ipanema in SA
1 week ago
1 week ago