Boity confirms she was ‘victim of a vicious physical assault’

Boity requested space to 'heal both physically and emotionally from this traumatic experience'. 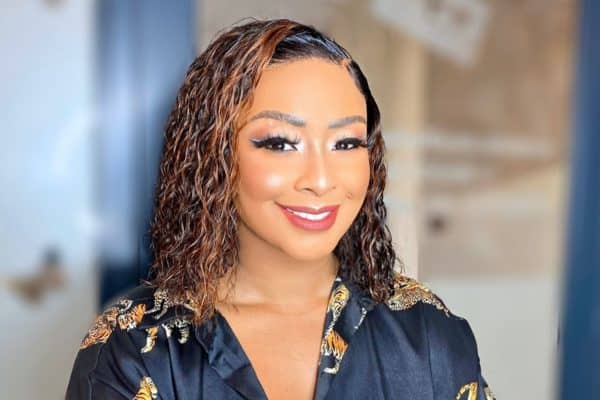 Media personality, singer and entrepreneur, Boity Thulo released a statement on Saturday, in which she confirmed being physically assaulted earlier this week.

Boity laid charges of assault during the early hours of Wednesday at the Midrand Police station, after an altercation at a hotel with a fellow media personality.

As initially reported by City Press, radio host Bujy Bikwa allegedly threw a bottle at Boity. She was taken to hospital and treated for injuries sustained to her face.

The Citizen reported earlier this week that Bujy was arrested, and had reportedly spent the night in jail.

Boity has now confirmed the incident, saying she was “indeed an unfortunate victim of a vicious physical assault”.

“I have since opened a case against the culprit, which I am following with keen interest.”

Boity said she does not wish to comment on this matter at this time, and respectfully request space to “heal both physically and emotionally from this traumatic experience”.

She said she has faith in South African’s criminal justice system, and call on “everyone to stand firmly against gender-based violence”.

Her statement garnered more than 800 comments and 700 retweets within the first hour. While some labelled it a GBV-crime, others made no attempts to hide their homophobia.

One fan said it was horrible, and asked: “Why would a whole man physically fight a woman”, while another said:

“Are you guys not cancelling Bujy because he’s an alphabet?”

Another said: “I don’t understand people who don’t think this is GBV. Yes the guy is gay but he fought a woman, he has more strength and power and to even use a bottle?”.

NOW WATCH: What we know so far about Boity and Bujy’s alleged fight

This is going to be interesting. Boity has declared this as an act of GBV, war against women is big in South Africa and SA is the number most unsafe place for women in the world… Bujy is a ????️‍???? advocate and is part of the one of the most marginalized communities in the world.— delight (@Sosofanta) October 2, 2021