The Apostolic Christian Council of Zimbabwe has asked President Emmerson Mnangagwa to ban Somizi from entering Zimbabwe because of his sexuality. 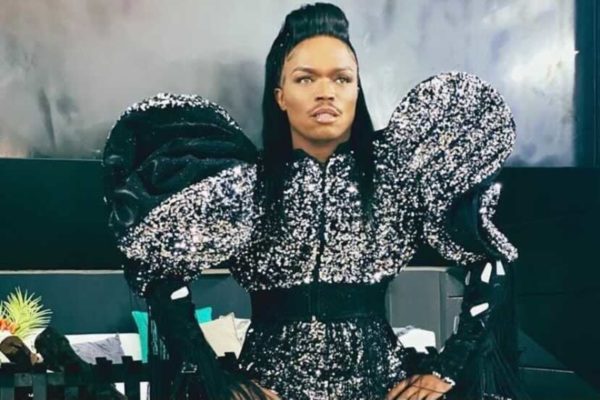 Media personality and former Idols SA judge Somizi Mhlongo was set to make his way to Zimbabwe to make an appearance as a guest chef at the launch of a new restaurant, but the Apostolic Christian Council of Zimbabwe has made it their mission to ensure that that does not happen.

The council has sent a request to Zimbabwe President Emmerson Mnangagwa to intervene and stop the media personality from coming into the country because he is openly gay and the churches are strongly against homosexuality.

“Somizi is a homosexual, hence according to our people’s driven constitution, Zimbabwe doesn’t tolerate homosexuality. It is, therefore, our question, if we allow Somizi to come to our land, spiritually we would have been disturbed a lot, and physically we would have openly accepted homosexuality in Zimbabwe hence affecting our children,” said the statement.

They say the decision to let the media personality into the country will have a negative effect on the upcoming elections as their “revolutionary party” is strongly against homosexuality.

“This move will also affect our revolutionary party Zanu-PF by disturbing the fie million votes win needed in the next 2023 harmonised elections for it is publicly known that our party strongly stands against homosexuality,” said the council in their statement.

The council ended their statement by making it clear that there is no way that they can approve of Mhlongo’s appearance at the reopening of the restaurant, and that they ask for the president to ban him from coming into their country.

“We stand firm to announce to you that we don’t support such an event in our land,” said the council.

In a video shared by ZimLive on Twitter, vocalist and businesswoman Kelly Khumalo announced that she would be stepping in for her friend Mhlongo as the guest chef at Garwe restaurant’s reopening in Harare, and said she was excited to be going back to Zimbabwe.