‘If De Klerk gets a state funeral, we must disrupt it,’ says Pearl Thusi

Actress Pearl Thusi says a state funeral for De Klerk would be 'a huge middle finger to the people who suffered under the apartheid regime'. 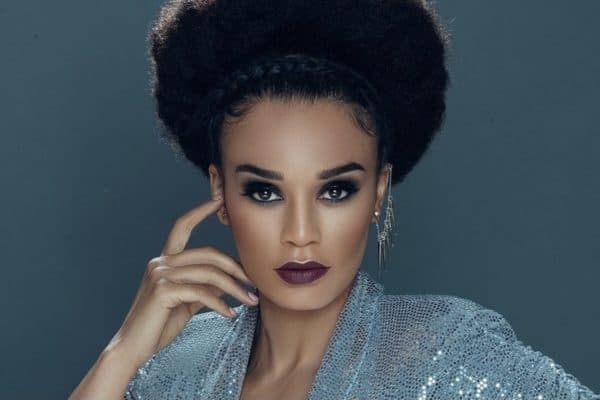 Some of South Africa’s most vocal personalities are using their platforms to voice their opinions of F.W. De Klerk’s passing so it comes as no surprise that actress and businesswoman Pearl Thusi had something to say about it.

She began by correcting headlines referring to him as a former South African president as they made no mention of the fact that he was head of state while South Africa still practised apartheid.

“If FW DE KLERK gets a state funeral… That will be a huge middle finger to the people who suffered under the apartheid regime in this country,” tweeted Thusi.

“[In] fact we must disrupt that funeral if it’s declared a state funeral. There’s just no way,” Thusi added.

Her opinion was retweeted by president of the Economic Freedom Fighters (EFF), Julius Malema, who initially tweeted: “Thank you God.”

Malema also retweeted tweets aimed at goading Zizi Kodwa who, in a past interview outside Parliament, declared that De Klerk was “going nowhere”.

Like Thusi, Malema also took exception to the fact that De Klerk was being referred to as a “former president”.

The last man to head the apartheid state died early on Thursday morning in Cape Town, after a battle against cancer.

The FW de Klerk Foundation confirmed his death to News24.

“The former president died earlier this morning at his home in Fresnaye after his struggle against cancer. He was 85-years-old. He is survived by his wife Elita, two children Susan and Jan, and his grandchildren.”

The Presidency has not yet announced anything about the former president’s death.

De Klerk was the president from September 1989 until May 1994, and was instrumental in the negotiations which saw the former liberation movements unbanned and South Africa transition to democracy.

He later became one of the country’s two deputy presidents under Nelson Mandela in April 1994.