Fame hasn't been easy for Mohale Motaung, particularly since his relationship with Somizi Mhlongo became estranged. 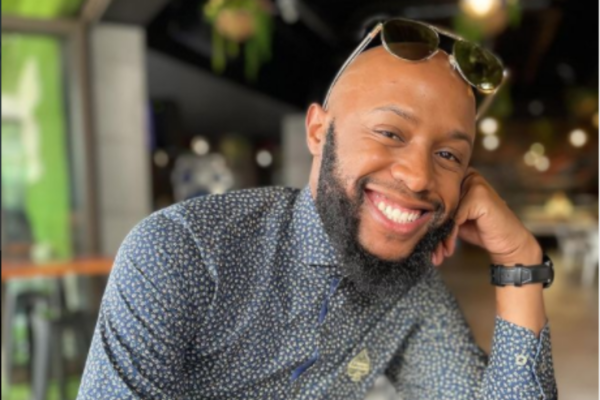 The public has had a few years to get to know Mohale Motaung, with the media personality not being liked by all, and he has provided a reason why this may be the case.

Mohale became a celeb due to his high-profile relationship with Somizi Mhlongo. He appeared on Somizi’s reality show and their wedding special was watched by millions. And ever since, Mohale has bagged acting, radio and ambassador gigs.

However, his fame since his spilt from Somizi hasn’t sat well with some people and Mohale thinks people are intentionally misunderstanding him. He thinks it’s related to his star sign.

Lerato Kganyago replied: “I think [we are] deliberately misunderstood because everyone knows we are dope humans, so they push a certain narrative LOL.”

Cancer personality traits have been described as people who are emotional, sensitive and are in tune with their environments.

Tweeps weighed in and many were divided by Mohale’s claim.

Mohale has ventured into the business of skincare. He launched his own range called Elahom Cosmetics by Mohale this month.

“I’m honoured and humbled to announce what my love letter to my people in Africa is, my skin brand Elahom Cosmetics, which will be launching soon. For now, we are ensuring we get the best eco-sustainable packaging for Elahom Cosmetics by Mohale,” said the businessman.

Juggling a growing and demanding career, cosmetics have become a pivotal part of his life. Mohale says Elahom Cosmetics is a love letter to Africa because of how black skin is challenged in light of the changing elements.

“I literally had a product for each issue I had because of my sensitive skin that resulted in dry skin, acne and hyperpigmentation, it was a challenge to find a brand that would cater for skin exposed to Africa’s climate change that could deal with all the issues that come with that, all that inspired me to embark on this journey of creating suitable skin products for different skin types,” he wrote.

WATCH: Somizi is in New York looking for Bonang
7 days ago
7 days ago

WATCH: Somizi is in New York looking for Bonang
7 days ago
7 days ago