‘Is he going through a mid-life crisis?’: Tweeps react to Vusi Nova’s rebrand

'S'Nova' fans are not too happy with his rebrand, and most are upset that he is currently working on new music which has an amapiano sound. 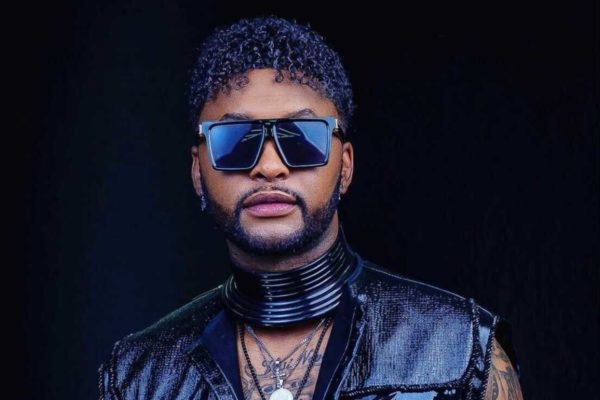 It is truly out with the old and in with the new as South African music artist, Vusi Nova, had a major rebrand in his career which his fans seem to not understand.

A stage name, however, is not all that is included in his rebrand as the singer has also changed his wardrobe and overall appearance, and is also working on new music which seems to have an amapiano sound.

“The talented singer is rebranding and will be releasing his new music under the moniker, S’Nova. He first released music as Vusi Nongxa, changed to Vusi Nova, now as he ventures into amapiano will be known as S’Nova,” said Mphela.

ALSO READ: Somizi on Mohale: ‘He’s no longer alive’ to me

Shortly after the announcement, a tweep shared a video of Nova dancing in the garage of his home to his latest unreleased amapiano offering.

Fans and followers of the musician were highly unimpressed by the song and his new sound, and many said that the singer’s rebrand is starting to look like some kind of midlife crisis.

Twitter banter also saw opinions shared on the star’s makeover and new stage name. Most said that he looks like a combination of DJ Lamiez and American singer and entertainer, Usher.

Many also expressed that Somizi Mhlongo may be the inspiration behind the rebrand.

The two have been the best of friends for some time now, and there have been some dating rumours swirling around them which they have denied time and time again. But fans of the pair have done some calculations and the results seem to suggest that Vusi’s new stage name could be a combination of Somizi and Nova.

Here is what tweeps had to say about the “S’Nova” rebrand: