Who is Andile Jali’s new girlfriend?

Jali has reportedly also paid lobola for his new lover. 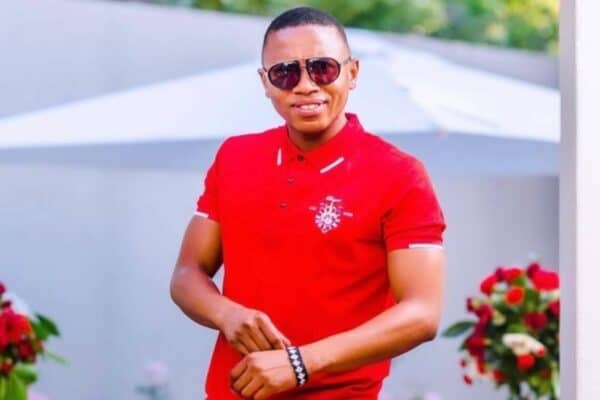 The Mamelodi Sundowns midfielder was previously married for a couple of years to fitness bunny and reality television star, Nonhle Ndala.

Andile and Nonhle were couple goals, and in the earlier stages of their marriage they welcomed three beautiful children into the world.

Around 2020, the couple had marital issues, which unfortunately were made public, resulting in them making headlines for their crumbling marriage.

Speaking to a KwaZulu-Natal (KZN) based publication that year, Jali revealed that although he and Ndala were still living together with their children, they had definitely fallen out of love with each other.

Musa also revealed that Jali had allegedly paid lobola for his new lover, who comes from Matatiele, Eastern Cape.

“Andile Jali finds love in the arms of Nokuphiwa Mathithibala. Andile Jali is said to have paid lobola for Nokuphiwa who comes from Matatiele,” said Khawula.

Nokuphiwa does not shy away from posting romantic content of her relationship and her man on her social media pages.

She recently took to Instagram to post a series of pictures of the soccer star on the field, and in the caption of her post she expressed how proud she is of Andile for how well he played throughout the season. She also told him that she loves him dearly.