Flabba’s trial to begin in August

The case against slain rapper "Flabba's" murder-accused girlfriend was yesterday transferred to the high court in Randburg. 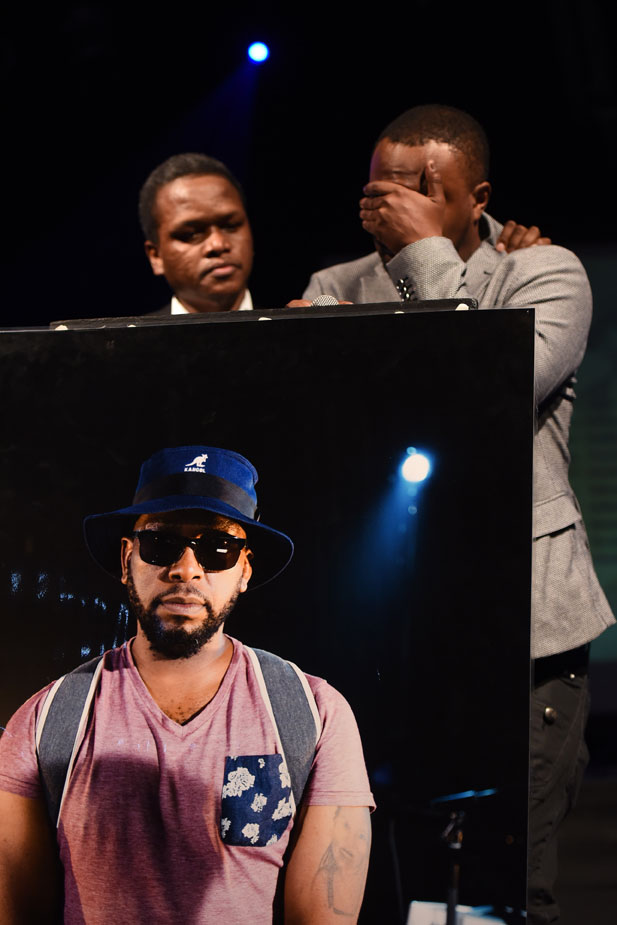 The Skwatta Camp member was stabbed to death in March at his home in Alexandra. Manqele had previously told the court she acted in self-defence. “I vehemently deny having committed any crime of any nature. There was imminent danger to my life on the day in question and I killed the deceased in self-defence,” she said in an affidavit.

Manqele, who was out on R10 000 bail, was yesterday granted extended bail. The state had previously denied bail, arguing she posed a danger to herself as she had already sustained self-inflicted wounds.

Manqele’s lawyer Amanda Vilakazi confirmed the investigations had been completed. She however also indicated there were no witnesses on her side so far.

Manqele will stand trial from August 17 to 28. 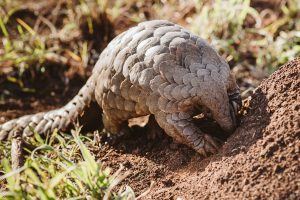