Thousands of music fans on Sunday descended on the Hammersdale Stadium, south of Durban, to pay last respects to their fallen star, David Masondo - the lead singer of legendary traditional music group, The Soul Brothers. 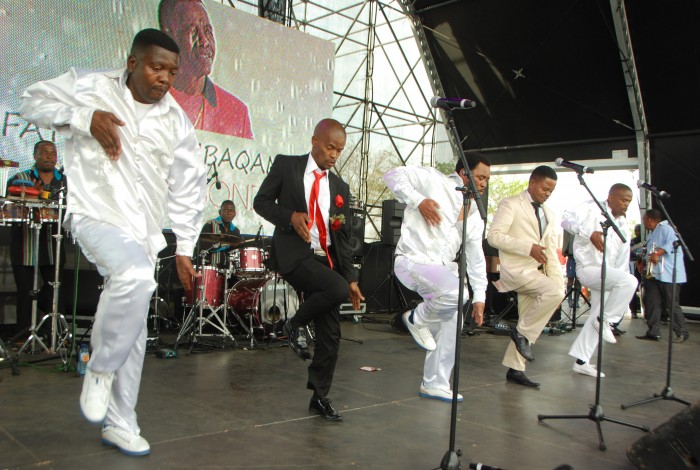 The funeral service was attended by high profile figures from across the social spectrum. “He was a legend and his music made us proud – he inspired us during the dark periods of apartheid,” Thulane Mzobe, who came all the way from Port Shepstone, in the south coast, said.

Jabulile Zwane, 71, said although her health was failing her, she could not afford to miss the star’s funeral.

“I have been playing The Soul Brothers music ever since I was I child.  David was such an outstanding musicians, and I felt that I should be part of those giving him a send off,” she said.

Masondo,67, who will be buried at the local cemetery later on Sunday, started his career doing gigs around the townships of Durban in the 70s.

In 1974 Masondo co-founded The Soul Brothers – a group that went on to become a household name throughout the African continent.

Considered a pioneer in the Zulu soul music genre, the group went on to release more than 30 albums and sold millions of copies on the continent.

The fact that legendary Mbanqanga traditional music singer, David Masondo, had more than twenty children did not mean that he was a reckless person, mourners attending the artist’s funeral in Hammersdale, south of Durban, heard.

“He was a responsible parent who looked after all his children – he never believed that any child could be regarded illegitimate simply because that child was born out of the wedlock, renowned poet, Mzwakhe Mbuli, said.

Masondo, who died at the Garden City Hospital in Johannesburg last Sunday, after complaining of exhaustion had twenty children. One of the legendary singer’s children, Vivian Masondo, told mourners that his father was a responsible man, who looked after all his kids.

“He had always been there for us – whatever he did he always put us first. My father always made it a point that each one of us was well provided for,” she said.

Masondo (67) who started his career doing gigs around the townships of Durban in the 70s. 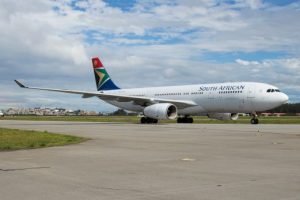 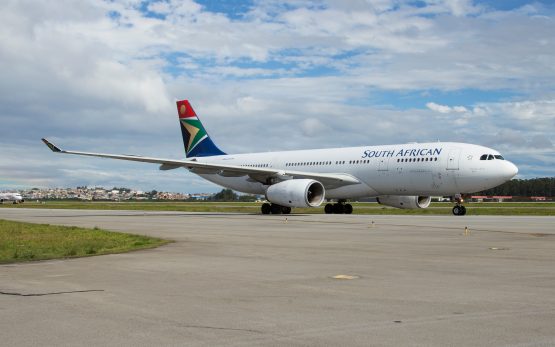 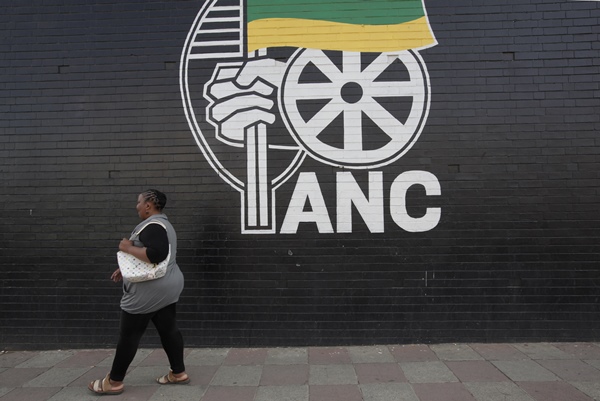