After rumours about an affair between AKA and Bonang, DJ Zinhle has finally broken her silence. 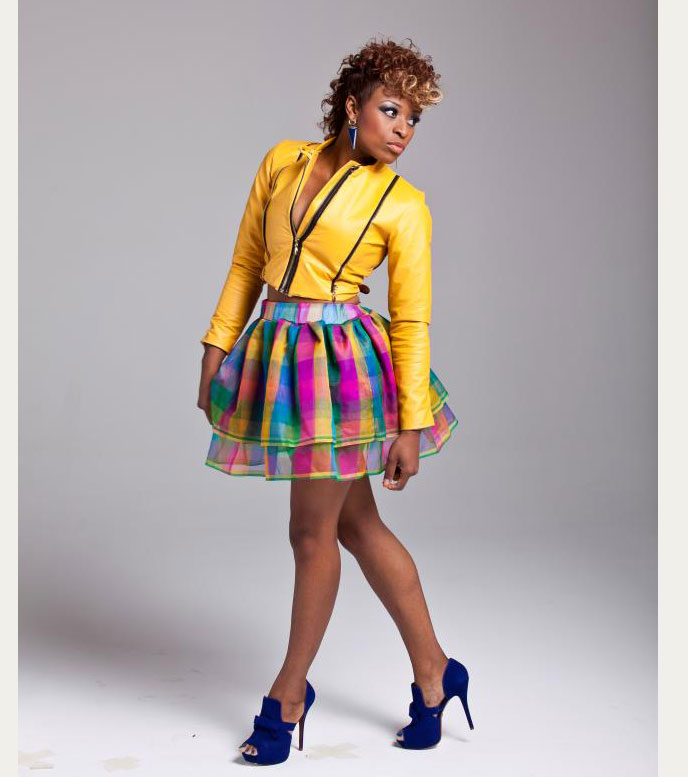 In her blog, Zinhle writes that AKA admitted to the affair.

She writes: “A week before our daughter was born, I found out about an affair between Kiernan (the father of my child) and Bonang Matheba. I also received confirmation of the rumours through an honest conversation which I had with Kiernan, who confirmed that the affair had been going on for over 5 months.”

Bonang and AKA denied the rumours, with AKA accusing the media of capitalising on his breakup with the mother of his baby girl Kairo. In the midst of all this drama, Zinhle did not comment. Even when she wrote a statement about their breakup, she didn’t go into much detail, she just said the breakup was “amicable”.

She further writes: “After the release of our first statement regarding the separation I felt that there was no need to go into details about the reasons, however, after the continued public display of Kiernan and Bonang’s relationship as well as the commentary surrounding it, it has become important for me to affirm my power as a women, my strength of character, my continued focus on my work and my commitment to being a positive role model.”

Like how did this happen? How did a great, classy woman change just like that. #bonang
B had a chance to say no to AKA.

Obviously AKA is a cheating mess. Obviously. But to say calling out Bonang is slut-shaming is a massive reach.

It takes two to tango, but Bonang is the one who is trending because it's mos always the woman who is the hoe.

Men will always cheat because there's woman like Bonang who are willing participants to assist men to cheat.

The way we are always ready to attack and tear down one another as women. So Bonang is the home wrecker and what is AKA? A victim?

According to Zinhle's blog, rapper AKA confirmed to her that he was having an affair with radio personality Bonang for over 5 months.

Can someone call in to #AskAMan and pretend to have a problem while describing Bonang's exact current situation ???????? with Aka nd D'banj