Khuli Chana shot by the police

Local hip hop artist Khuli Chana has been shot and wounded by police according to media reports. According to the Mail & Guardian Chana was shot by the police in what was a case of mistaken identity – reportedly, the singer was thought to be a kidnapper, the paper said.

Chana’s manager Refiloe Ramogase told MetroFM, the singer will be pressing charges of attempted murder against the police.

The musician sustained minor injuries in the incident, a bullet was lodged in his right finger and one bullet broke into shrapnel and penetrated his back.

The rapper has been discharged from hospital and is recovering at an undisclosed location. 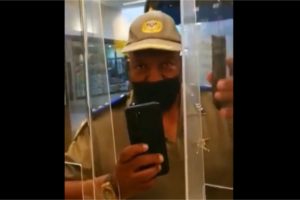 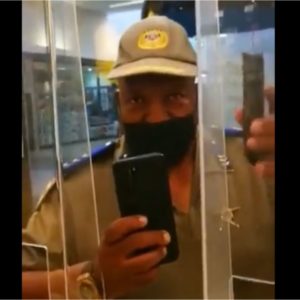