Mangaliso Ngema back on TV after harassment scandal

Actor seems to have put the fallout of the Lithapo row behind him as he looks to the future in new SABC1 role. 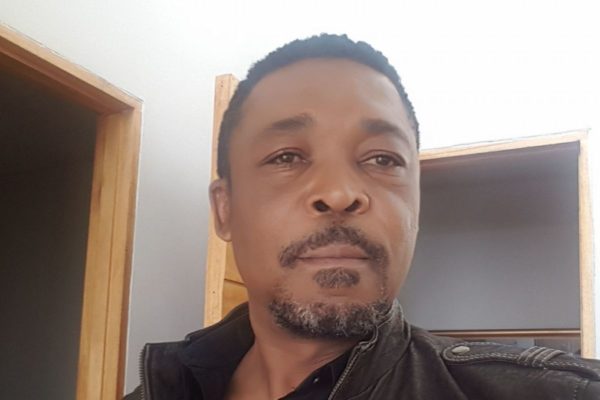 Mangaliso Ngema returns to TV in Family Secrets, which airs every Sunday on SABC1. Picture: Facebook

Actor Mangaliso Ngema – who once starred in SABC2 drama Lithapo – is back on screens a year after he was named in a behind-the-scenes harassment scandal.

On Sunday, the second season of SABC1’s drama series Family Secrets kicked off with Ngema reprising his role as the show’s lead.

According to SABC1, Family Secrets tells the story of the affluent intergenerational Mokwena family, who are bound together by their immense wealth and their terrible secrets, that if revealed, could destroy them and all they have built.

In fact, Ngema plays two roles in Family Secrets: that of Ceasar Mokwena – whose greatest ambition is to be the richest and most powerful financier in the whole world – and his long-lost twin brother Dante, whose desire is to topple his brother and take back the empire he believes is his, by any means necessary.

In July 2020, actresses Lorraine Moropa and Altovise Lawrence detailed their experiences of sexual harassment on the set of Lithapo.

At the time, the pair did not name any names. However, fellow actors who claim to have knowledge of the conduct of the actor in question showed their solidarity for the pair by posting the image of the alleged perpetrator with no caption.

After his face repeatedly appeared on the Twitter timeline, fans put two and two together about who the actor might be and called for production house, Quizzical Pictures to do something.

Quizzical Pictures issued a statement acknowledging that they were aware of the allegations and were “dealing with this issue with the people concerned”.

The production house later confirmed that they had resolved the issue on the Lithapo set and that “the actress concerned is comfortable with the outcome”.

The statement received criticism from women on social media for being scant on detail.

Some days later, another statement was issued to confirm that Ngema had been fired.

Following the scandal, Ngema took so social media to explain his side of the story in a six-minute video.

He claims the accusations came about as a result of a wardrobe malfunction that required him to constantly fidget with his genital area in a quest for comfort. He also explained that his offers to massage female staff – in his capacity as a licensed masseuse – were misunderstood.

READ NEXT: SA actors come out in support of ‘Lithapo’ actresses after sexual misconduct allegations

'uThando Nes'thembu' reactions: 'MaKhumalo is such a great mother to Mpilo'
1 day ago
1 day ago

'uThando Nes'thembu' reactions: 'MaKhumalo is such a great mother to Mpilo'
1 day ago
1 day ago