Ivy has been struggling with forgetfulness lately and the conclusion seems to lean toward Alzheimer’s. But is it? 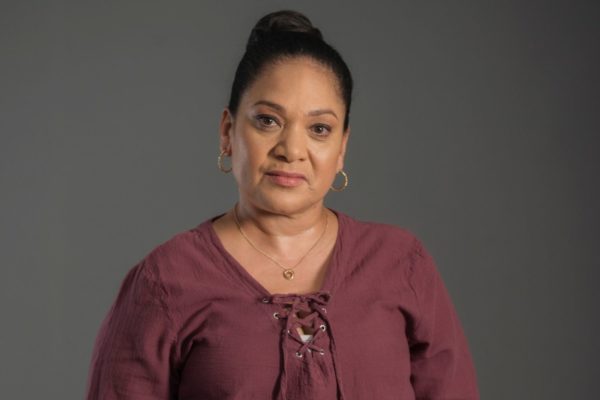 7de Laan’s Ivy has certainly caused some drama lately, with her forgetfulness seeming like its worsening.

After coming home to a flooded kitchen due to a tap that had been left open, Marvin was initially very mad at Ivy, still upset about her wasting their money on a bazaar that didn’t even take place too.

But he was concerned and asked Romeo if he had noticed any differences in Ivy’s behaviour, which caused Romeo to become suspicious.

In the series, Ivy started writing down her memories to stop her from forgetting about them. She recounted certain experiences with Marvin – like the shirt he wore on their first date – putting him at ease.

She later paged through an old photo album, reminding her of Ouma Etta who passed away after struggling with Alzheimer’s. That caused some alarm and Marvin just had to ask whether Ivy could possibly be developing the same condition. Ivy did not even let him finish his sentence, though as she didn’t want to face reality.

After getting lost in a daydream about her pregnancy with the twins, Ivy confessed to Marvin that it might be that she has Ouma Etta’s disease.

Marvin suggested that she consults with a specialist, but she could not deal with the thought of her fear becoming reality. Marvin then went behind her back, seeking help from Fikani, but as Ivy refused to enter the room, Fikani’s hands were tied.

Does Ivy have Alzheimer’s?

Here are the main,mild Alzheimer’s symptoms to look out for: 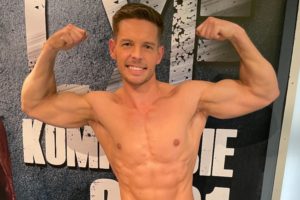 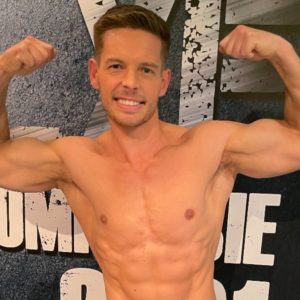 Is 7de Laan’s Rickus taking his bodybuilding too far?
3 weeks ago
3 weeks ago

Is 7de Laan’s Rickus taking his bodybuilding too far?
3 weeks ago
3 weeks ago