Yeni to feature at Flamingo Park 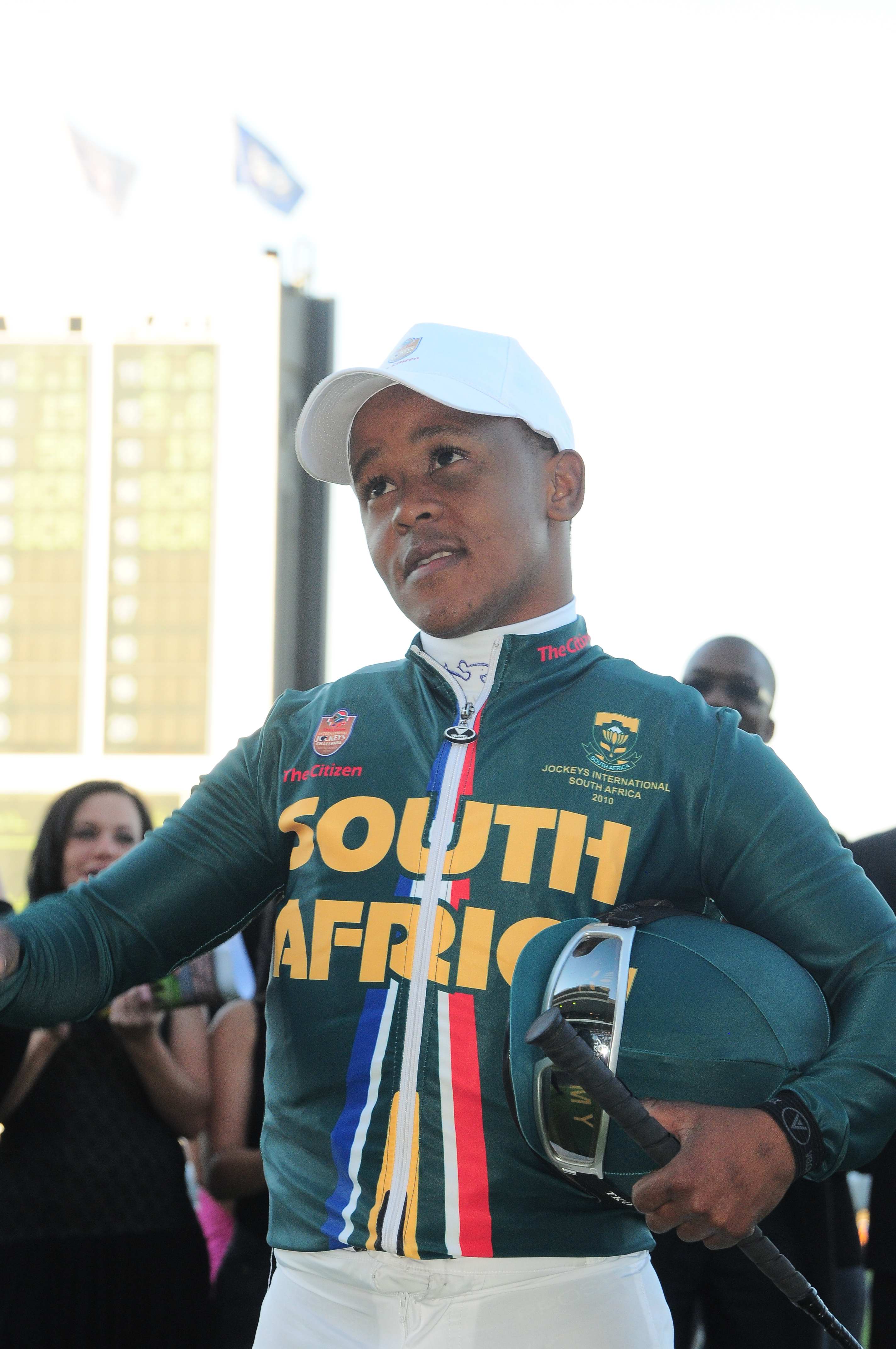 There is likely to be a close call in Race 5 at Flamingo Park today in a highly competitive Pinnacle Stakes, but the one who could have the edge in this 1600m contest is Corrie Lensley-trained Manouche with Northern Cape champion Muzi Yeni aboard.

Four-year-old Manouche has fared well at Flaming Park this season when teamed up with Yeni, winning three times over 1600m – the last of which was his most recent outing when he justified favouritism with a gutsy win under 60kg in a MR 71 Handicap. The gelding takes on stronger opposition but with only 52kg on his back he has a bright chance to record his fifth career win. However, he will have to be on guard against Red Special and First Sea Lord.

Yeni could also come to light earlier when aboard Lensley-trained Pretty Wendy in Race 3, a MR 68 Handicap (F&M) over 1600m. This filly was a smart four-length maiden winner four runs back with Yeni up and was placed in her subsequent outings – the last of which was a well-beaten third over 1800m when sent off favourite. However, she has a bright chance to recoup the losses this time over the shorter distance and rates a BiPot and Place Accumulator banker.

Lensley could also strike with his newcomer Amber Flash who will have Mathew Thackeray aboard and contests Race 9, a 1200m MR 59 Handicap. This two-time winner scored decisively over 1200m at both the Vaal and Turffontein and there were valid reasons given for his three subsequent unplaced runs. This five-year-old gelding returns after a 27-day break from competition and could make it a winning local debut.

Others to be considered are Darting Arrow, Jet Sailor, Cutey Me and Tall Mo.

Horse racing in Zimbabwe gasps for its last breath