Greeff’s filly to find her way at Fairview 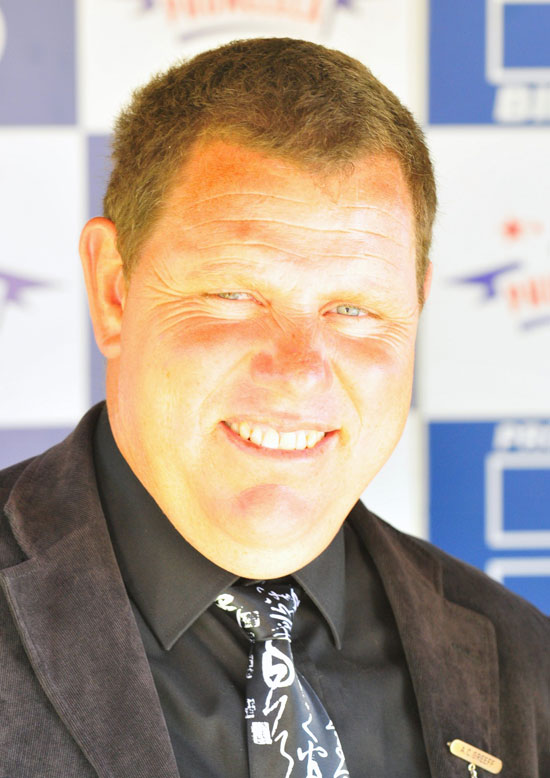 Though small fields abound in all but one of the eight events at the Fairview Polytrack today, it will not be easy pickings for punters as they are faced with a highly competitive card.

However, champion trainer Alan Greeff has thrown them a lifeline with Searching (Greg Cheyne) who contests Race 4, a FM 83 Handicap over 2000m.

Cheyne has a fine association with this filly in five rides – winning twice, with two seconds and a third. Both wins were at the Polytrack over 1600m, the last of which was in her penultimate outing when she came off a three-month layoff and scored gamely in a Novice Plate.

The four-year-old was not dis-graced in her subsequent outing when carrying 57kg and sent off favourite again, as she ran on stoutly from last a er a slow start to finish just a neck second in a 1600m MR 78 Handicap. She will be tough to beat this time with a handy galloping weight of 55.5kg and stepping up the distance as well.

This mare has been threatening a win with Mxothwa up, more so, in her penultimate outing when carrying 55kg and finishing second in a 2200m Pinnacle Stakes at the Polytrack.

Her subsequent run when carrying 58kg and unplaced is best overlooked as Mxothwa had again tried front-running tactics.