A positive ride from Glen Hatt saw November Rain making all to beat decent sprinters Merhee and Torra Bay in a MR 104 Handicap over 1000m at Greyville five weeks ago and if Wayne Agrella uses the same tactics at Arlington today, the four-year-old could follow up in the Speedsters Stakes (Non-Black Type) over 1000m. 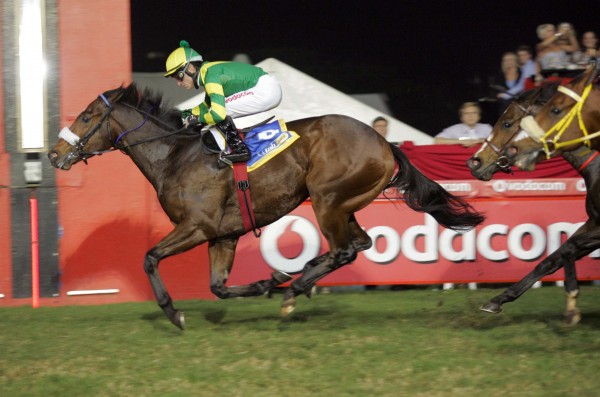 November Rain looks likely to fight out the finish with his stable companion Icemberg and the Justin Snaith coupling looks a good Pick 6 banker.

November Rain has won four of his last seven starts and the gelded son of Greys Inn won over this track and trip in January.

Icemberg is weighted to beat his stablemate. Last time they clashed, he finished 0.50 lengths ahead of November Rain in a 1000m sprint at Fairview and he is now 5.5kg better off. He is a difficult ride, though, needing to be held up and let go as late as possible and he might find it hard to peg back his rival.

Russian Mig has become unreliable. After romping to an easy win when first tried with blinkers, the gelding has battled to follow up and has been well beaten in his two subsequent starts. At his best, he could prove dangerous.

Sandy Celebre provided his in-form trainer, Mitch Wiese, with a good win last time out when not well weighted. He was handed the maximum six-point penalty and will find life much tougher now.

Protest Song and Sedge have smatterings of decent form and could surprise.