Classify has dropped in the ratings and could be competitive. ABILITY. Ghost Town looked well above average when he won his maiden last time and could prove hard to beat in Race 5 at the Vaal tomorrow. Picture: JC Photographics

It is quite a while since Erico Verdonese had a really good horse in his yard but he looks to have a pre y decent runner in GhostTown.

This three-year-old son of Judpot has only run twice, nishing third on debut, only a neck behind Monty Python. He was electrifying in his next outing over 1600m at Tur ontein, bounding clear of the opposition to easily beat Liberado by 4.50 lengths.

Ghost Town clearly impressed the handicappers as well because they have given him a rating of 83 a er those two runs.

He will try the straight 1600m at the Vaal tomorrow when he lines up in Race 5 a MR 84 Handicap. It will be a jump in class for him but if he is as good as many pundits believe, should be able to rise to the occasion.

It is worth noting that Collegiate, who was beaten 12 lengths by Ghost Town, came out and won his next start so the form has been franked. Craig Zackey gets the ride this time and will be the third jockey to ride the gelding in three outings. He is drawn No 11 which should be ne in this line-up.

Once you start to look past him this race becomes very open. Bold Viking, trained by Sean Tarry, makes a comeback following an 86-day break and as he has run well in his only start over the course and distance, could be the runner best positioned to follow Ghost Town home.

Apprentice Lyle Hewitson has the ride and they will jump from No 1 draw.

Another with a winning chance is Ormond Ferraris-trained Blaz- ing Winter. He is currently in good form and in his last six starts have recorded two wins and three thirds. He has won over 1600m but not at this course. Sherman Brown takes the run.

One runner who has started to come down the ratings and could cause an upset if he regains his best form is Classify. He ran a couple of crackers in his first two starts on the Highveld but seems to have lost his way.

However, his merit rating has started to drop signi cantly and it is worth noting trainer Dorrie Sham has engaged Piere Strydom for the ride.

Another runner who is starting to show again as his merit rating falls is Zerodarkthirty. He ran on well last time to finish a 1.45-length fourth behind Soldier On in the Egoli Mile and with ap- prentice Dennis Schwarz taking a further 1.5kg o his back, Tarry’s charge must be included in Trifectas and Quartets. 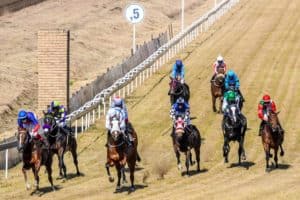 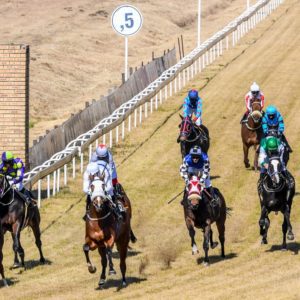 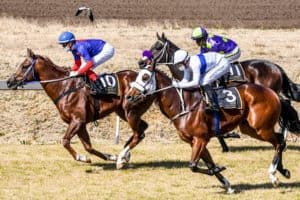 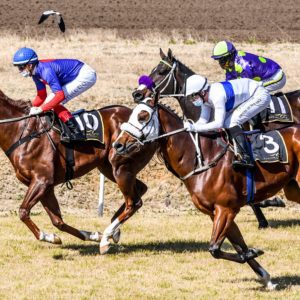 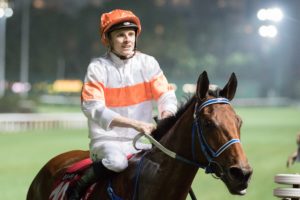 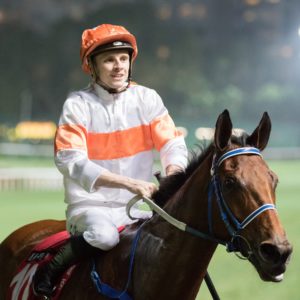