The seven-year-old ran over 1200m at this course earlier in the month and was a bit unfortunate to bump into what appeared to be a well-handicapped rival in Captain Dion. 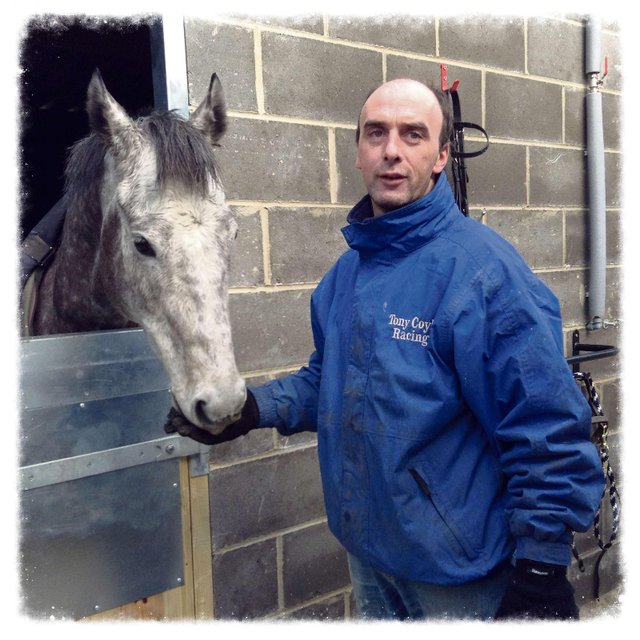 Broken Spear was not beaten far into third at Catterick last time and can continue his recent renaissance on his return to the same track in the racingtv. com Handicap today.

Tony Coyle’s runner seemingly relishes some proper cut in the ground, and conditions were suitably testing when he pitched up over 1000m here earlier this month. Racing off a mark of 86 – his lowest in over a year – Broken Spear just lacked an extra gear in the closing stages, being beaten under two lengths at the line.

That was a definite step up on his two previous efforts – and with the handicapper having le his rating unchanged, as well as easy ground, there is plenty in Broken Spear’s favour today.

Magical Effect had to settle for second on his most recent outing but can improve again in Sarah Lipse ‘s 60th Birthday Celebration Handicap. The seven-year-old ran over 1200m at this course earlier in the month and was a bit unfortunate to bump into what appeared to be a well-handicapped rival in Captain Dion. He was beaten 2.25 lengths, and the handicapper has also le his mark unchanged.

He is thoroughly versatile in terms of ground. Gmasha is the pick in the Lad brokes Where The Nation Plays Fillies’ Novice Stakes at South- well. While she is bred to be better over further than the 1200m she faces in this event, she showed she could at least handle the trip when fourth at the first attempt at Yarmouth. Heavy ground might not have totally suited her either, so she is interesting tried on the all-weather.

Ollivander ran no sort of race when last seen, but should be given another chance in the Bombardier British Hopped Amber Beer Handicap. He finished stone last at Musselburgh – although on the basis of his previous decent effort at Beverley, something was surely amiss that day.

Cathedral Street came up against a superior rival on his racecourse bow but can put the experience to good use in the Bombardier Golden Beer Novice Stakes. He gave the winner a bit to think about at Beverley, before ultimately being outclassed in finishing a six-length second.

There was plenty to like about that effort, though, and it is surely a ma er of time before Cathedral Street hits the mark. Finawn Bawn showed some nice hurdles form last term and can get off the mark over fences in the Follow At myracingtips On Twitter Beginners’ Chase at Chepstow.

Rated 135, he may improve on that switched to fences. Eason is a giant and therefore another who is likely to prove far better suited to chasing and a greater stamina test in time. But he won his bumper convincingly on debut at this course last season, so is of interest in the Ron Powell (Abercrave) 80th Birthday Maiden Hurdle. 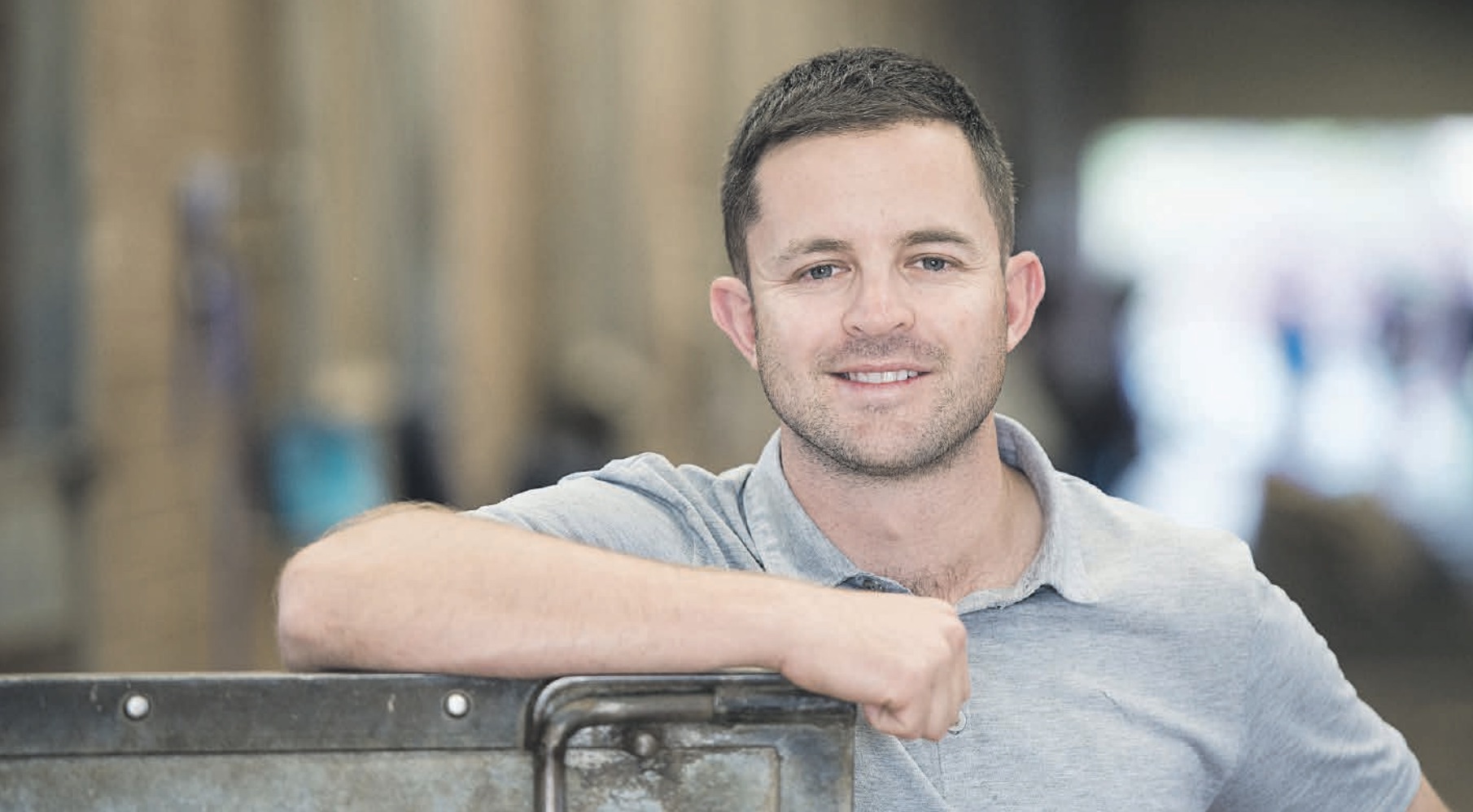 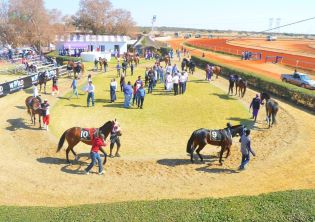 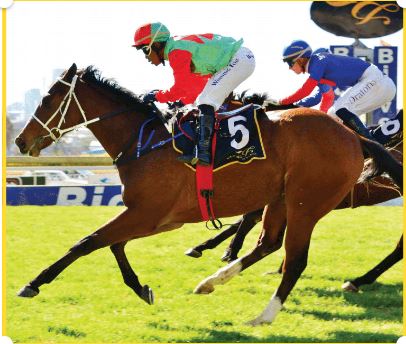