Trainer Dorrie Sham’s charge Captain Siderius was caught very late last time out over 2200m and a drop in trip should suit him. As a result, the Captain Al gelding is expected to win Race 4, a MR 72 handicap over 1800m, at Flamingo Park today. 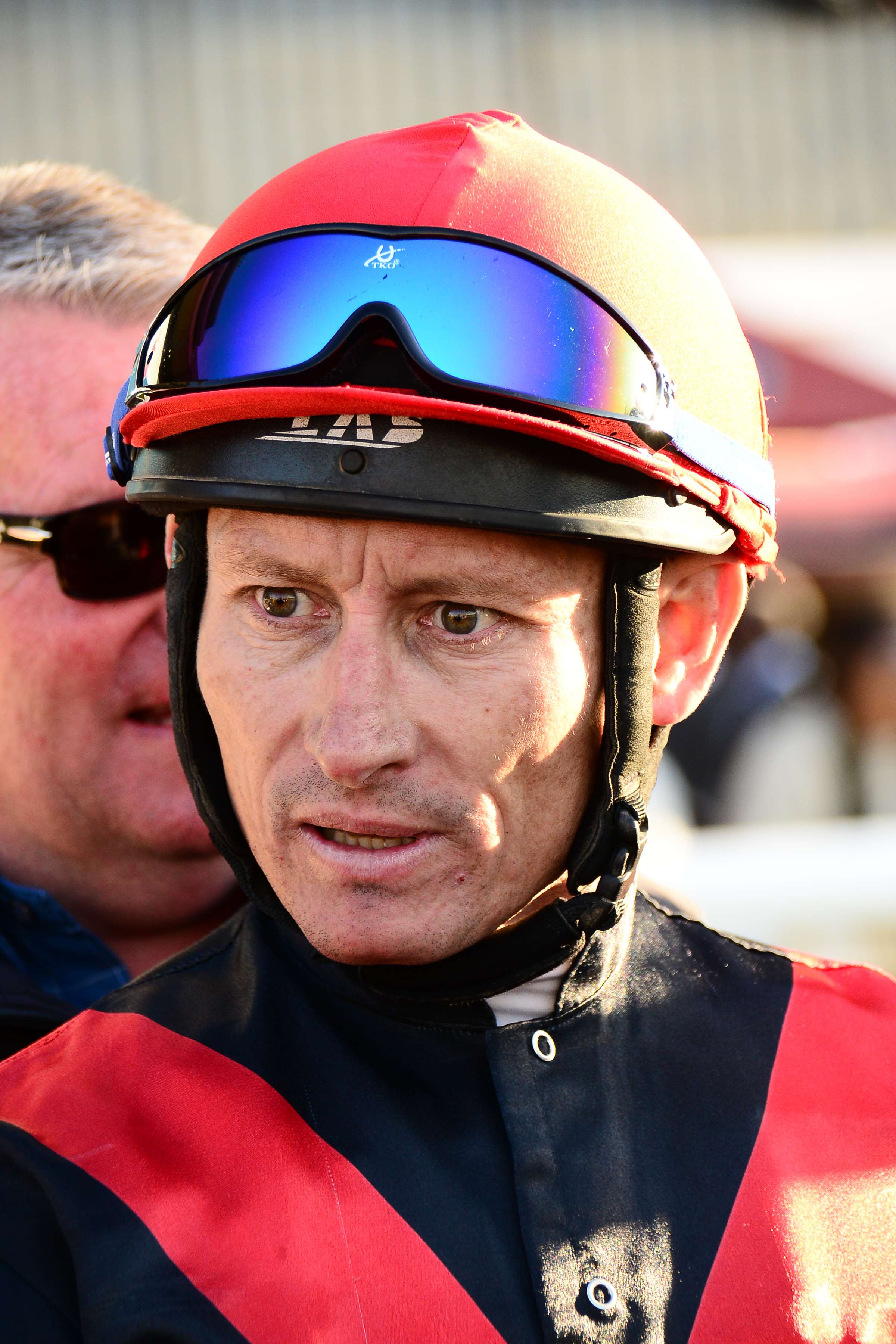 He was sent clear at the 400m last time and looked the likely winner before he tired. But, over this shorter distance, he should be good enough to turn the tables on the two runners that passed him that day, Dolomite and Castle Rock.

No blame could be dealt out to Jockey Gunter Wrogemann for that narrow defeat, but the veteran jockey will know more about the four-year-old now. Hopefully he will still be aggressive as such tactics proved successful when he scored by eight lengths over 1600m at this course at the beginning of the month.

Trainer Jaap Visser has done well with both Dolomite and Castle Rock this year, getting two wins out of each of them. Both have won over this course and distance before, but they are one-paced types who could battle to catch a front-running Captain Siderius today.

Familiar Chat, a third carded runner from the Visser yard, was not disgraced when fourth last time and could earn a minor stake.

Defender Of Peace did not quicken when well beaten on the Vaal sand last Thursday, but his previous two runs were good and the Fort Boyard gelding could take to this step up in trip, which he tries for the first time.

Captain Siderius’ stable companion Que Sera Sera disappointed last time when tiring to finish sixth and 8.75 lengths behind Dolomite over 2200m. But this trip suits him better and he is well drawn in stall No 3.

Chisler and King Fernando are both better horses than their current form suggests. Neither has shown anything on this sand surface, but their merit ratings continue to drop significantly and one day they might bounce back to form.

Island Flyer may have found the 1400m of his last two runs on the short side and could pop up in place today.