Nigel Mansell can be the value

Trainer Mike de Kock looks to have a strong hand with his two runners, Taarish and Nigel Mansell, in the Listed KZN Guineas Trial, Race 7 over 1600m at Greyville tonight, but it could pay to be with Nigel Mansell. 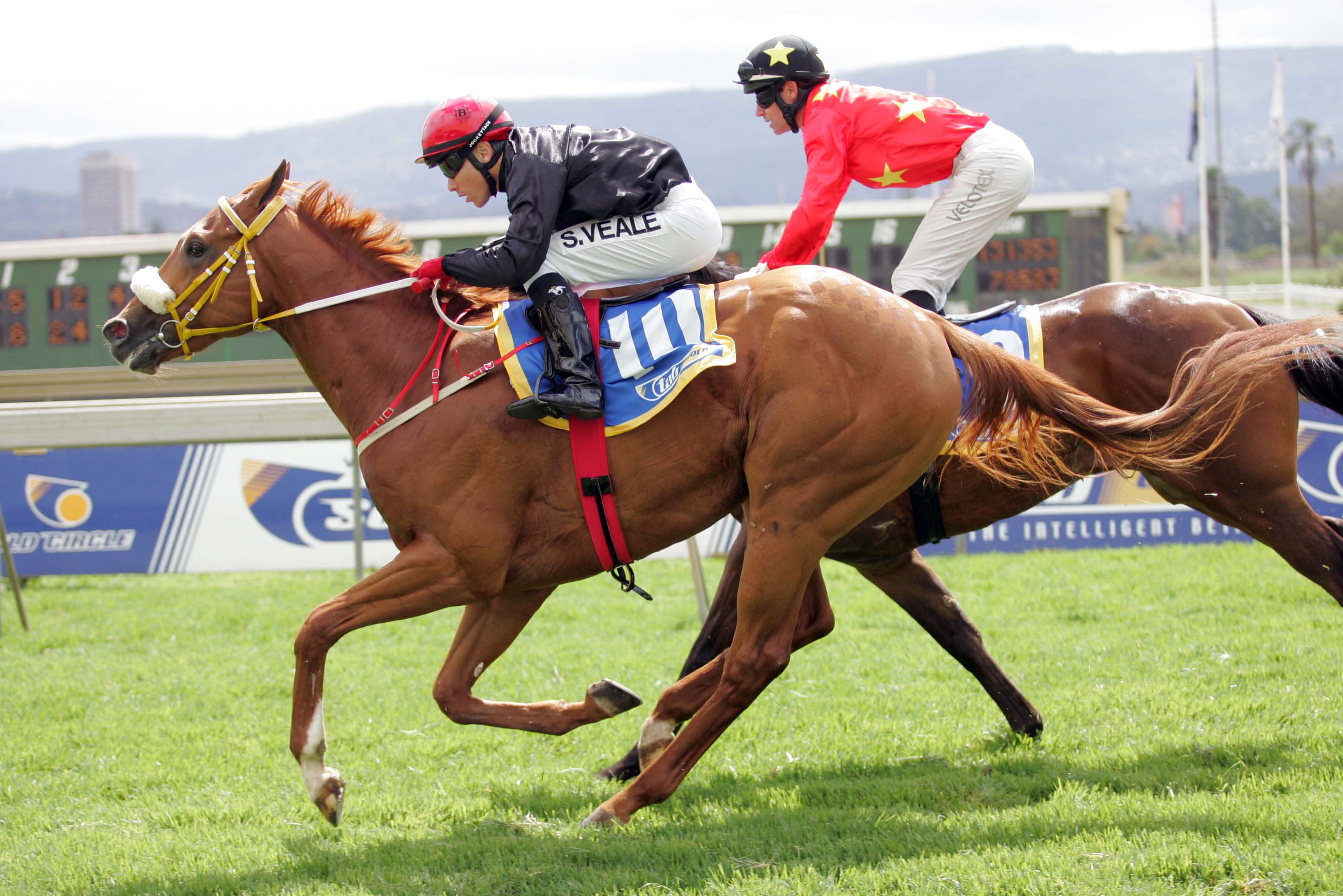 The Brazilian-bred three-year-old looked to have things under control when scoring on debut at Scottsville over 1200m. The winning margin was only a neck and the handicapper has given him a rating of only 82, which looks very generous. Jockey Sean Veale was aboard him that day and retains the ride and he was also aboard stable companion Taarish when he won last time out.  The step up in trip should suit Nigel Mansell.

Taarish showed the benefit of being gelded by winning full of running in his last two starts. Stable jockey Anthony Delpech will be aboard this Australian-bred.

Henry Of York is an improving sort from the in-form Weiho Marwing yard.  His third-place finish last time out reads very well as he was only 1.50 lengths behind subsequent good Graham Beck (Grade 3) winner Whistle Top. The step up in trip should also suit Henry Of York.

Jockey S’manga Khumalo scored a three-timer for the Marwing yard on Tuesday and it is interesting that he will be aboard the Sean Tarry-trained Golden High, so clearly this colt is not out of it.

Delaware Bay has ability and if the handicapper has his sums right, then the Anton Marcus- ridden Mogok gelding is in with a chance. I do, however, believe that the eight points he received for his last win was harsh.

Diamond King was a costly failure in his last race but has shown ability and has probably been crying out for this longer distance.