Nothing says you're ready for the new year quite like a trendy new hairstyle. 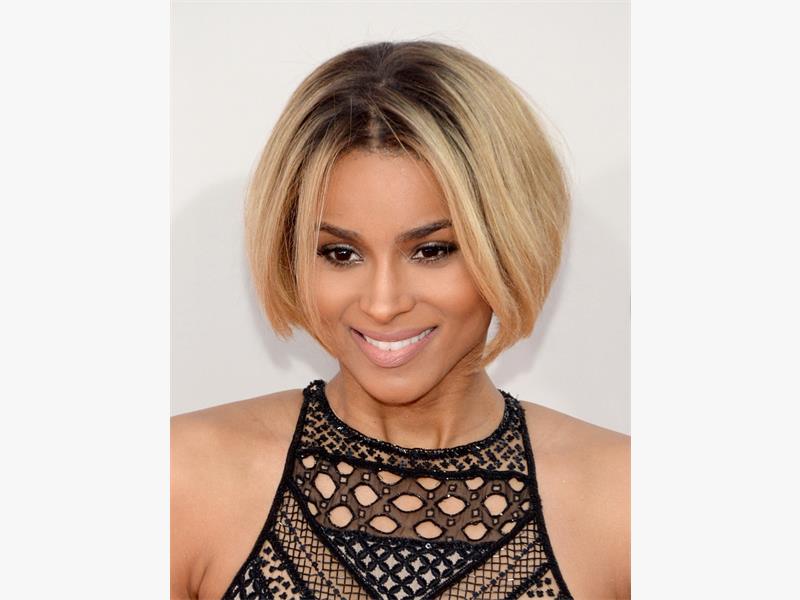 In previous years, trendsetters have been inspired by hairstyles such as the large wavy weave, the sassy short pixie and the timeless braid with stars like Solange Knowles, Rihanna and Beyonce at the forefront of global trends.

But according to celebrity hairstylist Nthato Mashishi, if you want to stay on trend this year, you should be looking towards the hairstyles of the Sixties and Nineties.

“Judging from the fashion and beauty products that came out towards the end of last year, I would say this year’s trends are leaning especially towards Sixties-inspired looks,” says Mashishi, who is based at the Motions hair salon in the Johannesburg CBD. 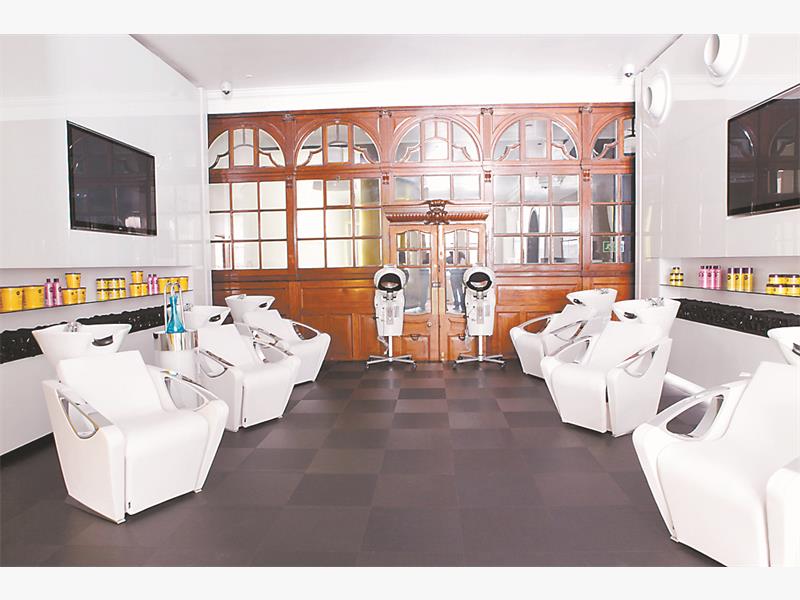 Among Mashishi’s top hairstyles for 2014 is the blonde bob with dark roots. This has been seen on stars like Ciara, Rita Ora and, more recently, Beyonce.

“Celebrities have put a modern spin on the bob cut that Whitney Houston made famous in the Nineties,” says Nthato.

But stylists warn that if you’re going to try to emulate a style, you need to make sure your hairstylist tailors it to suit your skin tone and the shape of your face. Another trend that Nthato sees people following this year is the beehive “up do”. This hairstyle is created when long hair is piled up in a conical shape on the top of the head and tipped slightly backwards. It was developed in the Sixties as part of a variety of “big hair” hairstyles when hair was elaborately teased and laquered. The late Amy Winehouse was also known for her exaggarated interpretation of the beehive.

More subtle versions of the beehive have been worn by celebrities like singer Jennifer Lopez and Mafikizolo’s Nhlanhla Nciza.

“Common interpretations of this hairstyle have made it seem like a very formal hairdo” says Mashishi, “but you can modernise the look by ruffling up the bun to give it a more relaxed daytime look”.

While many are still grappling with the idea of natural ethnic hair extensions, Mashishi is convinced that people will be embracing them more this year.

“There’s no reason for it to be boring.”

While it’s good to embrace new trends this year, hairstylists also agree that there are some trends that can be done away with in 2014. The most popular one is Rihanna’s “shaved sides” hairdo.

When the singer came out with this bold look three years ago, the world was quick to follow her lead. Then Rihanna became the inspiration behind the many different variations of this style, also worn by musician Skrillex. 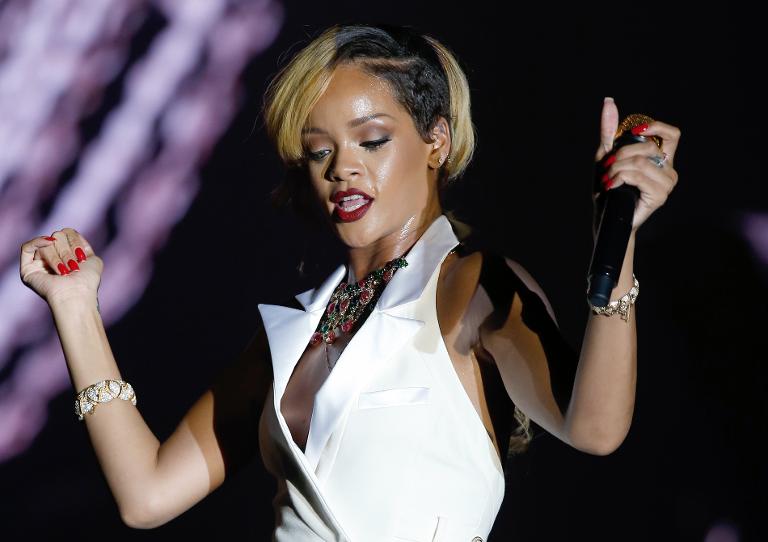 But for Mashishi this hairstyle is among the many trends which need to die out this year.

“Rihanna is a huge trendsetter,” he explains.

“We loved the hairstyle when it first came out, but now its just been overdone. With so much hair inspiration these days, there’s no need to keep repeating old ideas”.

Another hairstyle to avoid this this year is the “boycut” weave with multiple colours.

“Too much colour can easily be a big no no,” explains Mashishi.

“A bad mixture of colours for the wrong skin tone can be a disaster”.

Hair experts says that the best way to experiment with colour is to do so with the help of your stylist.