The campaign is launched against the backdrop of the country’s growing childhood obesity problem. 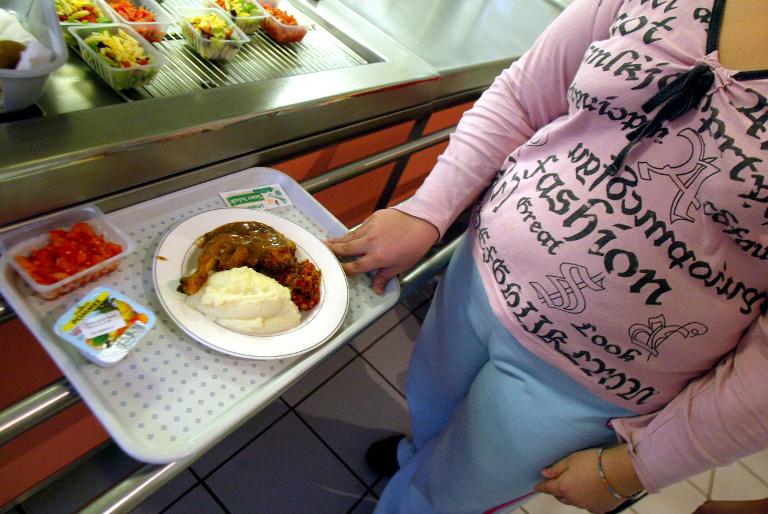 The programme will form part of the pupils’ curriculum for the subject of Life Orientation.

The campaign will study the effects of using “fun, interactive material” to raise awareness and educate youth about healthy living.

While the Gauteng department of education is not directly involved in the initiative, the company says it plans to work more closely with the department after the pilot period has ended.

“With an average life expectancy of less than 60 years and 30% of the population under 15 years of age, the potential of the GEN100 programme in South Africa is something to be excited about,” said Uta Kemmerich-Keil, chief executive officer of Merck consumer health.

“We are passionate about supporting generations in living healthily as we dream about a society where everyone lives longer and healthier lives.”

GEN100 is aimed at addressing health issues among SA school children against the backdrop of the country’s growing childhood obesity problem.

In 2014, worldwide an estimated 41 million children under the age of five years were overweight or obese.

No longer considered a problem exclusive to wealthier countries, being overweight and obese is now on the rise in lowand middle-income countries, particularly in urban settings.

The last SA Health and Nutrition Examination Survey found nearly 13.5% of children aged six to 14 in informal settlements in cities were overweight or obese.