In a series of tweets, Thandiswa Mazwai said she would like to facilitate a conversation with the agent on race and racism and would like an apology straight to her face. 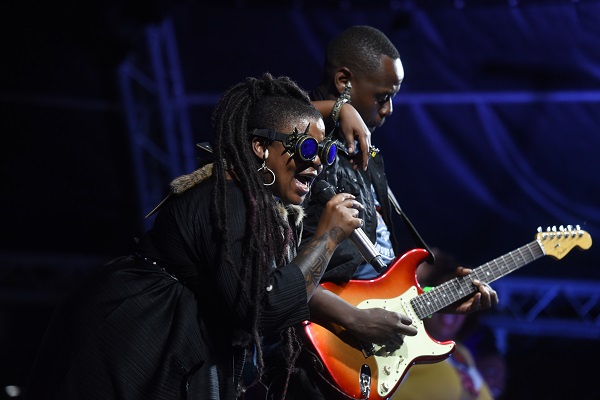 Singer and activist Thandiswa 'King Tha” Mazwai performs at the annual Nubian Festival at the Eagle Waters Wildlife Resort, on the banks of the scenic Hartbeespoort Dam in the North West province, 15 December 2019. Picture: Nigel Sibanda

Musician Thandiswa Mazwai has publicly called for MTN to act after her conversation with a call agent turned sour on Thursday.

In a series of tweets, Mazwai said she would like to facilitate a conversation with the agent on race and racism and would like an apology straight to her face.

“I feel extremely violated and very upset that @MTNza is now also calling my partner!!! Where did u get her number?”

She said she would like MTN to inform her the name of the agent who she says called her the k-word.

“…because if she has the audacity to do this on MTN time she can enact more violence on me because she knows my identity as a famous person.”

MTN said in a response that the agent was not hired by them: “We extend our heartfelt apologies to you for the hurt that you have suffered. While the agent is employed by an outsourced company, RewardsCo, and not MTN, we are horrified that our brand has been associated with this despicable and potentially criminal behaviour.”

They added that the agent has been suspended and disciplinary action is underway.

“We have insisted that every legal avenue be pursued. The agent will be held accountable, sending a clear signal that there are harsh consequences for racist behaviour,” said MTN. 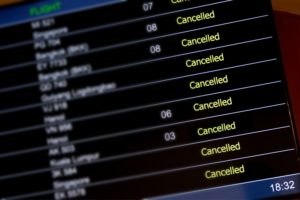 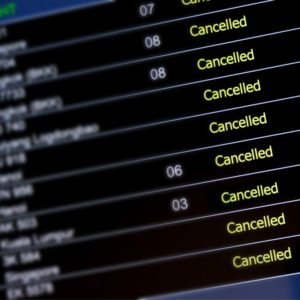