These traditional African teas could help with Covid-19 symptoms

The owner says though it cannot cure Covid-19, it might help with the coughing and fever. The flu season and unprecedented Covid-19 have left people scrambling to find alternative methods to fight flu-like symptoms and boost their immune systems.

Since the first case of the coronavirus in South Africa March, House of Indiza tea founder Kgaladi Thema says there has been a big boom for her business.

“When Covid-19 hit, you won’t believe it, it was like hitting a gold mine. We already were selling teas that help relieve flu-like symptoms a year ago,” she says, jokingly adding it was as if they foresaw the future.

Thema has a massive passion for indigenous teas and food. The University of Pretoria graduate and food technologist took a keen interest in indigenous plants used in villages to fight the flu during the winter season.

“Africans have been using indigenous plants since the beginning of time. In many rural areas and villages, they do not have pharmacies, so they had to use natural resources around them.”

Thema advised that artemisa tea should not be consumed every day, but only when you feel sick.

Other teas such as lippia javanica, a shrub found widespread across the country except in the Western Cape commonly known as Mosukujane and sutherlandia frutescens, also a shrub, can also be used to relive and ease flu symptoms. 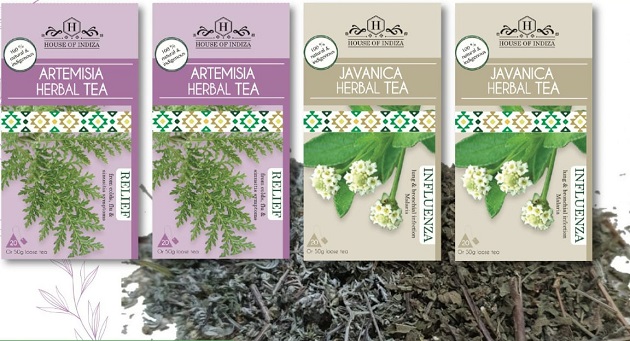 All the indigenous herbs are sourced from rural women in Mpumalanga, KwaZulu-Natal, Limpopo, Eastern Cape and Northern Cape. These women have taught Thema how to harvest, dry and pre-process the plants.

They are then sent to a factory, which blends the plants and leaves to make it into a tea. The blend needs to be a specific size in order for it to fit into a teabag.

With teas in high demand, Thema says they do not claim that they cure diseases.

“We are not claiming that this would cure Covid-19 etcetera, they are not medical applications. These plants are consumed for ailments. Most of these plants people grew up with them its part of our heritage and have known benefits to traditionally alleviate symptoms, inflammation and infections. ”

She says many ingredients in home remedies such as ginger and lemon have antimicrobial and antiviral applications. Just like modern medicine, certain medications won’t work for you. You just need to find what works for you.

She says ginger, lemon and honey can be used along with indigenous teas

Her business during these difficult times has helped her employ seven permanent employees and 30 suppliers who help sell her product countrywide. 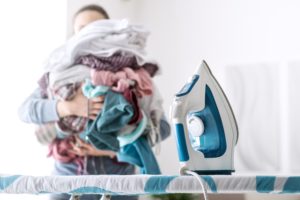 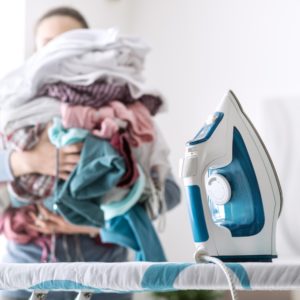 Daily hacks: How to de-wrinkle your clothes with an iron
4 hours ago
4 hours ago 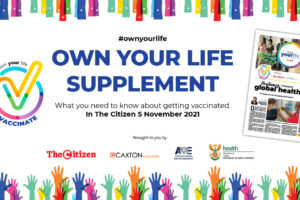 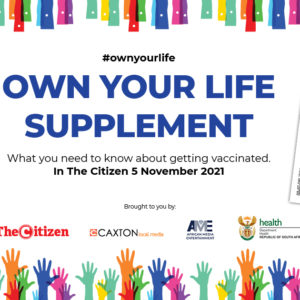 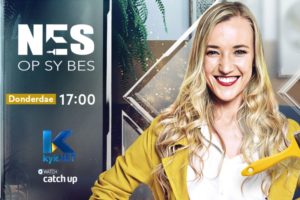 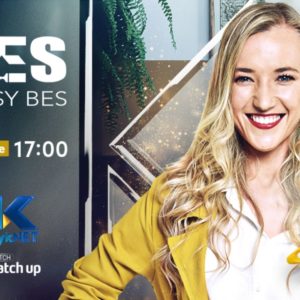 Daily hacks: Homemade pesticides and repellents to protect your plants
4 days ago
4 days ago

Daily hacks: How to de-wrinkle your clothes with an iron
4 hours ago
4 hours ago

Daily hacks: Homemade pesticides and repellents to protect your plants
4 days ago
4 days ago