Tips to deal with internet trolls from a cyberspace expert 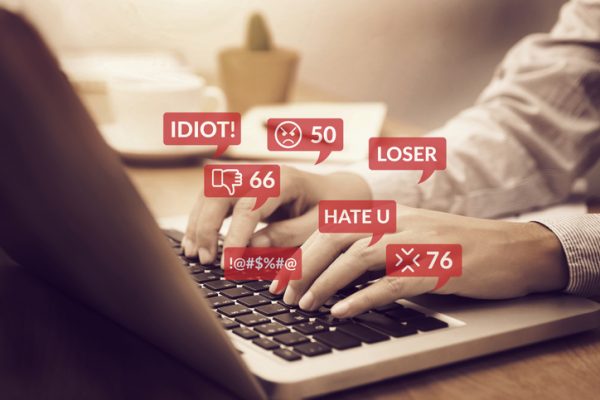 Up until now, most victims of cyber trolls don’t know how to track down the source of the pestering or what to do to stop the messages. Countless people aren’t aware that there is recourse for online harassment.

Doreen Mokoena, chief executive of CyberSec Clinique for your article about online trolls spoke to the Citizen and shares tips on exactly how to report your cyberstalker and prevent future attacks. 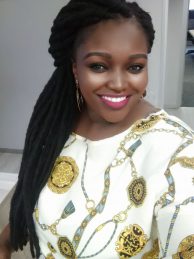 What is an internet troll and how do you identify one?

Trolling is an act where an individual on the internet, especially a social media platform with a large audience, creates an unfriendly environment on the platform by starting arguments or posting offensive content or off-topic messages that are unpleasant to other viewers. A social media troll is someone who purposely says something controversial to get a rise out of other users.

There are various ways to spot an internet troll on the internet such as: making comments that are not related to the topic or post, commenting with a condescending tone on posts, and refusing to acknowledge evidence and remaining subjective and seeming oblivious in attempt to start an argument amongst individuals.

What is the modus operandi of an internet troll?

Internet trolls enjoy intruding on social platforms, such as joining in uninvited public Zoom calls to use the video conferencing platform’s screen-sharing feature to broadcast disturbing content such as pornography. Internet trolls also love to join in conversations in the comment section of a post to interrupt and harass people by making uncalled-for comments.

Can an internet troll be taken seriously?

Trolling is a form of cyberbullying and comes with devastating mental health consequences. Various studies are documenting what internet trolling does to people’s well-being and mental health, and the outcomes of those studies are alarming. Cyberbullying can affect a victim’s everyday life in many ways and that one incident where a person experienced cyberbullying can become a constant source of distress. Therefore, internet trolling is a serious issue that also has harsh consequences for the perpetrator.

How does one go about reporting an internet troll?

One can deal with internet trolling through the following ways:

In your experience, what is the worst case of harm that an internet troll can cause?

Victims of cyberbullying are more depressed, irritable and angry, and are almost twice as likely to attempt suicide. Some of the feelings that negative comments over the internet can cause include feeling overwhelmed, vulnerable, powerless, exposed and even humiliated. Trolling can also cause a person to feel dissatisfied with who they are, create feelings of anger and even give the person disinterest in life.

Listen to Doreen Mokoena speak below.

New name for Facebook? Critics cry smoke and mirrors
2 days ago
2 days ago

New name for Facebook? Critics cry smoke and mirrors
2 days ago
2 days ago