'Idols' judge Somizi Mhlongo has gone to social media to express his frustration with panic buyers at a Woolworths grocery store. 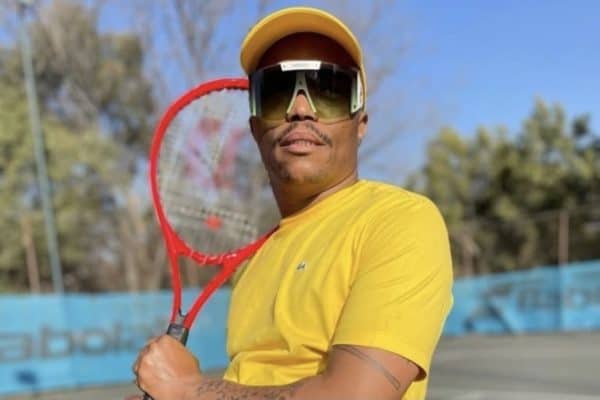 Television personality and choreographer Somizi Mhlongo has once again taken to social media to address an issue he is not too pleased with, and this time it’s the empty shelves he was met with at a Woolworths grocery store.

The host of Dinner at Somizi’s posted a video of himself walking through a Woolies store to do some shopping, and the fridges – which usually hold meat and fresh produce – were nearly, with little to no stock available in them.

Somizi starts the video off by laughing at the situation, and then expressing how he understands the situation that the country is currently in, and why people would panic and want to buy their groceries in bulk, but does not understand why they would finish all the meat available in the fridges.

WATCH: Somizi mouses around with a rat in his home

Frustrated with the situation, he continues to walk through the aisle in disbelief and as he turns, he notices that the fridge that holds all the cakes and desserts, is fully stocked.

He ends off the video by saying that human beings should stop being greedy. He then finds a fridge which seems to have some meat left in it, which then leads to the television personality saying that he is done complaining and then ends the video.

Many South Africans have said that they are struggling to find necessities in their local grocery stores or bakeries.

If you cannot find bread, then you can bake some home-made fresh bread using these super easy bread recipes.