The Ticketpro Dome has hosted countless expos and staged hundreds of sold-out concerts such as the Cassper Nyovest's 'Fill up The Dome'. 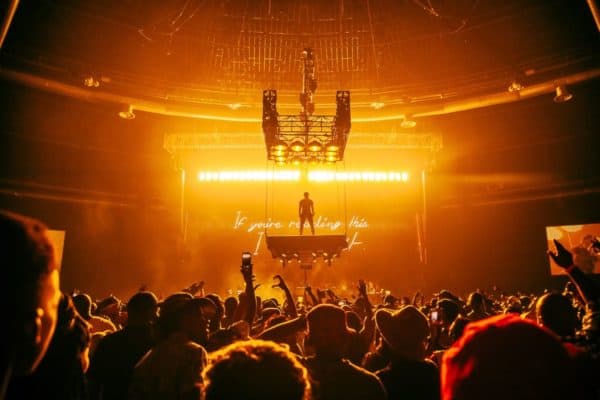 Cassper Nyovest's 'Fill Up The Dome' is one of the many memorable concerts that took place at The Dome. Picture: ticketprodome.co.za

South African social media users took a trip down memory lane after finding out that the Covid-19 pandemic and lockdown restrictions had claimed iconic event venue, The Dome.

The ban on public gatherings, in response to the Covid-19 pandemic, meant that the country’s largest multipurpose indoor arena couldn’t fully operate.

Many were disappointed to learn that The Dome would officially be shutting its doors forever.

According to RX Venue Management, which has been managing The Dome for the past two decades, it has been sold by the owners, Sasol Pension Fund, to a third party that does not operate in the event space.

Following the announcement on Monday, many people took to social media to express their disappointment and also remember the most incredible events they had experienced at The Dome.

The Dome in Johannesburg has been home to many international concerts and events in the country for many years and has staged countless international expos and sold-out concerts.

It opened on 8 April 1998 with a concert by Diana Ross, attended by over 15,000 people with a special guest appearance by the late former president Nelson Mandela.

People have been remembering concerts by Lira, Toya De Lazy, Black Coffee, and Soweto Gospel Choir, along with memories created by Joyous Celebration, Prime Circle, The Parlotones and many others over the years, including Cassper Nyovest’s iconic “Fill Up The Dome” concert.

Nyovest was the first local artist to sell out The Dome with more than 20,000 tickets sold.

In addition to staging some iconic concerts, The Dome has hosted many consumer and trade shows such as Mama Magic Baby Show, Homemakers Fair, Rage and the Feast Food Festival and who can forget the WWE International’s visits to South Africa and Disney on Ice.