Not content with signing Lionel Messi, one of the greatest soccer players of all time, Paris Saint-Germain seems to have fashion ambitions. 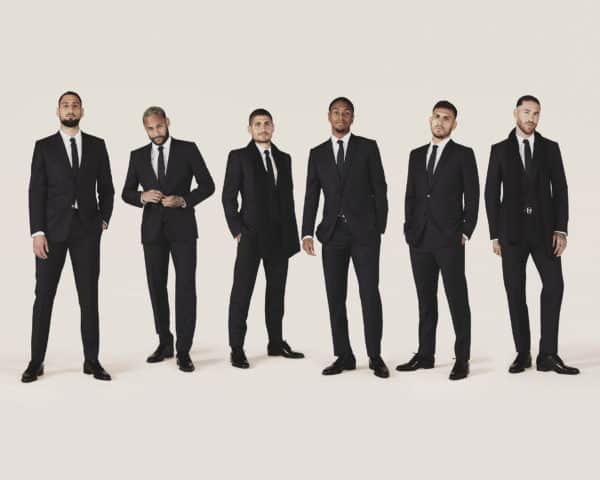 Players in the Paris Saint-Germain soccer club will be dressing in Dior for the next two seasons.

The French soccer club has partnered with the Dior fashion house to design the team’s official wardrobe, with casual and more sophisticated looks for official outings.

Paris Saint-Germain is breaking new ground with this five-star fashion collaboration. For starters, it’s a first for Dior, which has never before teamed up with a sports club.

And while PSG has previously collaborated with, and embraced the outfits of, major brands like Hugo Boss and Jordan Brand, never has the club rubbed shoulders with a full-blown fashion house.

Now Kylian Mbappé, Neymar, Lionel Messi, Sergio Ramos, and Achraf Hakimi, will be sporting Dior creations when they’re not on the soccer pitch.

Dior men’s artistic director Kim Jones has designed the outfits the team will step out in for the next two seasons.

These include a formal wardrobe comprising a cashmere coat, a jacket, a shirt, and suit pants, putting the French fashion house’s skills and expertise firmly in the spotlight.

This outfit will be matched with a pair of black leather derbies, featuring each player’s jersey number on the inside.

The second outfit will be a more casual look, including a Harrington jacket, a knitted sweater and a polo shirt with an embroidered “Paris Saint-Germain” patch, plus a pair of black leather derbies.

As for accessories, the Parisian club’s players will be sporting the iconic Saddle bag in black grained calfskin, a jacquard tie, a cashmere scarf, and a reversible belt. These will come in black and navy blue shades.

“Through this partnership, Paris Saint-Germain continues its pioneering progress in the world of fashion and lifestyle; it shares with Dior the same passion for Paris that they help, through their creativity, make shine throughout the world,” the soccer club explains in a statement. 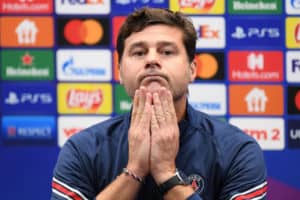