Kamini Pather is living her dream

Success is a combination of skill, motivation and taking action, according to the winner of last year's season of MasterChef SA, Kamini Pather. 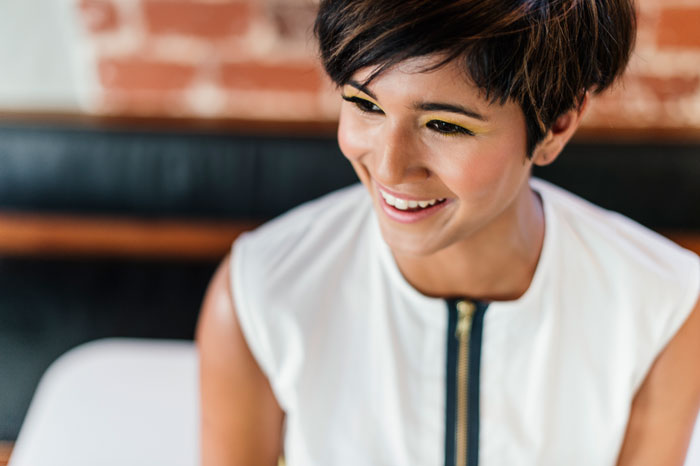 BRIGHT SPARK. Multi-tasker Kamini Pather has a number of projects on the go.

Since winning the reality TV show, the 31-year-old’s career has expanded into a variety of different avenues, all still focusing on her love for food and adventure.

Now travelling the world as part of her own cooking show, Girl Eat World (which launches in January 2015), while hosting a lifestyle radio segment on Heart FM and still finding the time to update her blog,

Pather has learnt the only way to make things happen for yourself is to take matters into your own hands. Granted, MasterChef was the catalyst behind this thinking – though even that required her to take a leap. Pather studied commerce at the University of Natal in Durban but it never quite challenged her creative side, so she used the kitchen as her escape.

Eating her way around the world and experiencing new cultures and flavours, she says: “I feel like I’m finally living my dream. For as long as I can remember, I’ve wanted my own cooking show.”

After her time on the reality show, Pather is no longer afraid to be in front of the camera and says: “I didn’t appreciate how much acclimatisation it would take to stare down the barrel of a lens for the first time. It is a daunting task, but I really do have the best team.” 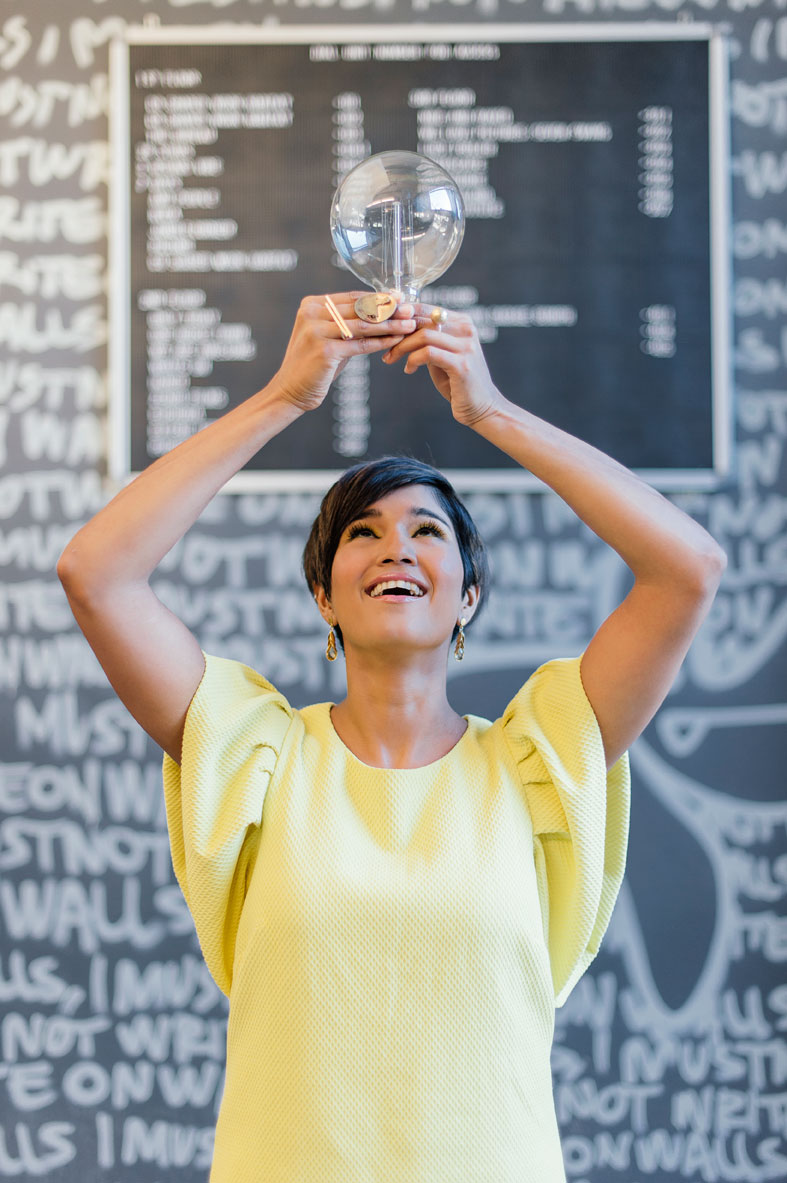 Girl Eat World shows Pather as she meets the food bloggers she has been following over the years, who then show her around their city and introduce her to their favourite flavours.

She says, “I have found the migration of people influences local food. It’s the most exquisite collaboration of culture through food. I’ve tasted some really interesting dishes that are the result of cultures colliding. My regret is I can’t take produce home with me. I have found some incredible condiments and fresh produce that needs to be played with.

“Every time I go overseas I bring back flavours from my travels. I was in Dubai earlier this year and brought back some of the most fragrant saffron, as well as some berry syrup I have used in my food at home.

“That’s the point of travel – to widen the horizon of your palate and incorporate new methods and ingredients into your repertoire.”

With all this on her plate already, Pather confirms she will also produce a book once she is home. It will be a food and travel title that will feature recipes from the countries she has visited.

“I’m really looking forward to the process of styling, writing and testing the recipes. I hope my friends will come over to taste with me – there isn’t a lot of time to bring it to life,” she says.

Blippi is the 8th highest-earning YouTuber, worth $20 million
1 month ago
1 month ago
PREMIUM!

Blippi is the 8th highest-earning YouTuber, worth $20 million
1 month ago
1 month ago
PREMIUM!